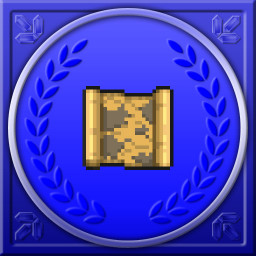 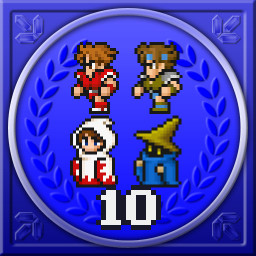 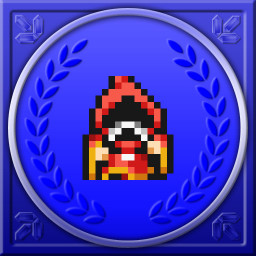 The original FINAL FANTASY III comes to life with completely new graphics and audio as a 2D pixel remaster!

A remodeled 2D take on the third game in the world-renowned FINAL FANTASY series! Enjoy the timeless story told through charming retro graphics. All the magic of the original, with improved ease of play.

With the power of light nearly eclipsed by the power of darkness, only the crystals' four chosen adventurers can save the world.

Experience the iconic job changing system first introduced in FFIII - switch jobs at will and use various abilities as you progress in the game. Change into a variety of classes like Warrior, Monk, White Mage, Black Mage, Dragoon, Evoker, or even call monsters to do your bidding with as a Summoner.

Enjoy the exciting third installment in the FINAL FANTASY series!

*This remaster is based on the original "FINAL FANTASY III" game released in 1990. Features and/or content may differ from previously rereleased versions of the game.