Guilty Parade
Developer
Nozori Games
Publisher
Nozori Games
One war. Two sides of a military conflict. Which side will you choose if you take a look at the world from both sides of the conflict? Whom will you support and whom will you destroy if some are fighting for an uncertain future, while others are for a peaceful present?
All Reviews:
Very Positive (176) - 96% of the 176 user reviews for this game are positive.
Release Date:
Developer:
Nozori Games
Publisher:
Nozori Games
Tags
Popular user-defined tags for this product:
Visual Novel Point & Click Detective War Mystery Anime Story Rich Choices Matter Multiple Endings Singleplayer Adventure Atmospheric Violent Action Stylized Hand-drawn Comedy Indie
+
Reviews
All Reviews:
Very Positive (96% of 176) All Time 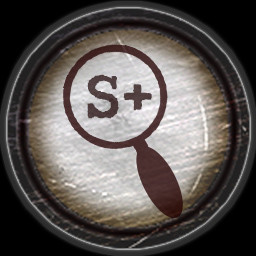 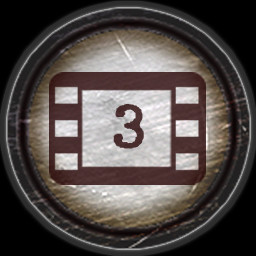 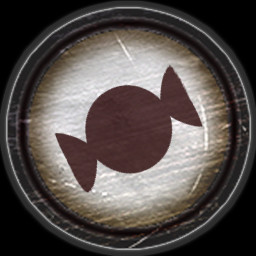 “Guilty Parade is an auspicious beginning to a series with an engaging cast of characters to befriend, a mysterious and intriguing setting, and beautiful artwork that helps bring everything to life.”
8.5 – Noisy Pixel

“It features an eclectic cast of quirky characters that you’d expect to see in a comedic anime—not a post apocalyptic wartime visual novel, and yet strangely enough… it works. Guilty Parade‘s unique cast is by far it’s most distinguishing features, giving what normally would have been a grisly story a sense of levity.”
Blerdy Otome

“Guilty Parade is a highly polished, visually appealing game with a frenetic cast and a stern, semi-realistic look at the horrors of war. There’s loss and death and tragedy but also friendships and a tiny glimmer of hope.”
VN Game Den

Guilty Parade is an interactive Visual Novel with Point & Click elements. The full game consists of five episodes. The first one is presented in the free demo version (3+ hours of play). Currently, there are three episodes released (about 13-15 hours of play). Episodes 3-5 will be out as paid DLCs.

You wake up in a completely unfamiliar place without any memories of yourself surrounded by hostile soldiers. What is that like?

The male protagonist gets a nickname Nemo and is forced to investigate a cruel crime in exchange for the Commander’s patronage. To solve the case, he joins the elite squad of soldiers and he needs to get the trust of his comrades in order to find the culprit. However, what if the murder hides even more secrets and solved mysteries will only raise new questions? Will his new comrades become his companions or enemies?

► Two opposite sides of a military conflict
Nemo. A guy with amnesia. Under the Commander’s protection, he joins a squad of young soldiers to spy and then investigate a crime.
Lien. A child of war. He leads a completely different life in fear of being killed by black apostates and with desire to avenge the death of a dear person.

► Secret investigation of the mysterious crime and searching for clues
Find clues, make your choices and follow the story to find the culprit.

► Hybrid of two different genres: Visual Novel and Point & Click
In Guilty Parade, you can make important decisions and move independently around the camp, interact with objects and characters.

► The opportunity to build strong friendship bonds with quirky characters
The characters have a lot of unique features (both comedic and dramatic), habits and their behaviour is unpredictable.

► A lot of meaningful choices affecting scenes you get
Nemo will have to not only investigate the crime but also learn to live in unknown world and decide which side he is on in the military conflict.