Kukoro: Stream chat games is the ultimate Minigame compilation to engage your Twitch community. With this games, your audience will be able to play with you in real time receiving the individual relevance they deserve, growing your channel day by day.
Recent Reviews:
Very Positive (30) - 100% of the 30 user reviews in the last 30 days are positive.
All Reviews:
Very Positive (175) - 98% of the 175 user reviews for this game are positive.
Release Date:
Developer:
HeyNau
Publisher:
HeyNau
Popular user-defined tags for this product:
Casual Experimental Arcade Collectathon 2D Minimalist Pixel Graphics Dystopian Comedy Indie Multiplayer Early Access Singleplayer Online Co-Op Massively Multiplayer
+ 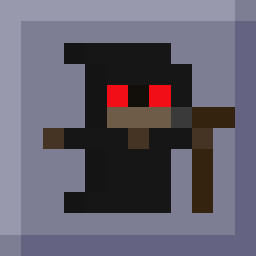 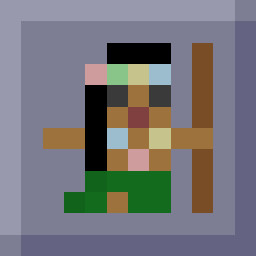 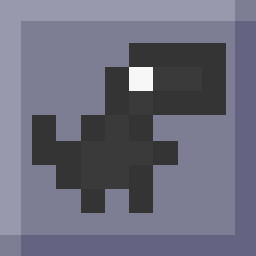 “The game currently has only 8 game modes that will be increased during this stage. Also adding an improved sound system, more character customization options and extra features for all the games, like a pet, dance and emote unlocking system.

None of this is necessary for the game to be playable, but we think it's mandatory to give the game we want on the final release.”

“It's hard to say. My initial intention is to make it 3 months, until February 2020. But if the game is well accepted, perhaps it could be extended by bringing out a more polished and complete game at the end, consisting of more mini-games and playable characters.”

“The body of the game is already playable and enjoyable as if it were the final version, but there are some things to implement or improve:
- More mini-games.
- More unlockable characters.
- More missions.
- A more varied and complete system of SFX and music.
- Incorporation of unlocking systems and general features to give a better finish.”

“Currently the game is 100% playable and enjoyable, with 8 mini-games available and no relevant bugs for the proper functioning of the game.”

“The price of the game will increase slightly on its final release. It will be provided to the amount of mini-games and extra content added by then. It will never be more than twice the current price.”

“This game is fully focused on our community. Currently there are already streamers playing it and asking for access to the game. This is a good way for them to get to know the game and join in while we finish the development. We are always checking our streamers to know what are the points we need to fix, add or improve.

The chat-streamer user feedback is also important to be able to focus on the next mini-games to know what our players would love to see in our game interactions.

Are you a Twitch streamer? Have you ever wish to have games to play with Twitch chat together with your subscribers?
Let me show you Kukoro: Stream Chat games, the best app for chat interactive mini games on streaming.

Play these mini games with your subscribers on real time during your stream!
The viewers can interact only using the Twitch chat commands.

Games where Twitch chat can affect
The people on the chat can join the game. Your subscribers will be able to use the chat for moving their characters on real time.
Make them play and earn rewards, badges or benefits depending on their game level!

What if you are not a Streamer?
Kukoro is available to any player. Here’s some of the things non-streamers can do: