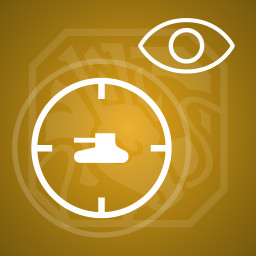 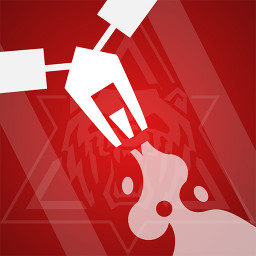 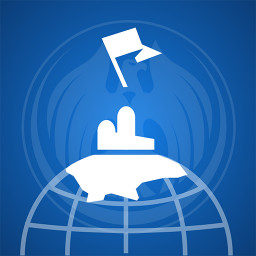 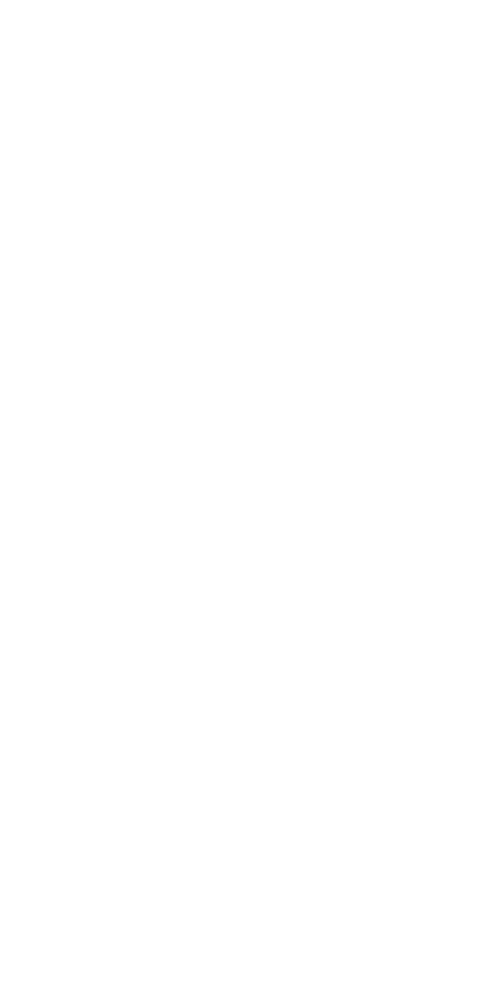 Conquer the stars in this simple but catchy multiplayer real-time strategy game from the creators of First Strike and become a Stellar Commander!

Stellar Commanders is a fast-paced multiplayer real-time strategy game that pits player against player in a bid to take control of distant planets as part of an inter-galactic war for precious resources.

The speedy 1 vs 1 battles will see each player align with a different faction and choose units based on a deep roster of unlockable futuristic troops; from rockets, tanks and stealth generators to bombastic orbital satellites, all of which will help determine tactical decisions.

Select your faction, but choose wisely. Will it be the radicalised bright minds of the Sons and Daughters of Barovia, the land grabbing old guard of the United Coalition of the World or the technologically advanced, traditionalist mega-corporation that is the Jin Guo Empire?

Each faction comes with their own unique units and strategies and their own tech trees of new units to unlock! Custimize your arsenal and become the best commander of your faction!

This is our first multiplayer strategy game and one that we’ve been excited about for some time – it seemed like a perfect next step after the huge success of First Strike. Combining the First Strike community’s feedback about making a multiplayer strategy title with our own love of ‘90s RTS games has resulted in Stellar Commanders, which will have all the fast-paced fun of a modern, tactical RTS as well as a touch of nostalgia.

You will get the original First Strike experience in Multiplayer. Play against your friends in this stellar real-time strategy game!