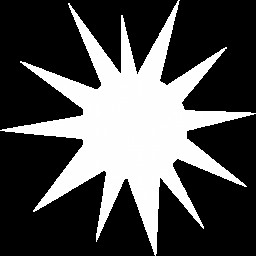 “Floody is already in a very playable state. However, getting real feedback from our community is significant. Working on a game behind the veil is inefficient, dangerous and lonely. Game is for the players. Games without players feedback can not be called "game". We still need help to fulfill the gameplay. Furthermore, we need more player’s suggestion to make a better game.”

“Floody will remain in Early Access development for 1 - 3 months. We need to see how people play our game and what they want us to focus on. Community feedback will direct our future decisions.”

“All players who decide to purchase the game in Early Access will receive future updates. The price of Floody is going increase gradually for as long as it is under development and more features are being added.”

“We will continue to post updates on twitter where the community can follow the process. And we will appreciate if players could leave their feedback on our Steam discussion board. We are hoping that the community will want to take an active role in figuring out different ideas and contributing with suggestions on how to make it better.”

Be the last one standing on platforms. Build the stage with friends in a LOOPING WORLD. Block Others from moving up in the growing stage! Or cooperate?

Build the scene together to survive from the up-going flood or shoot other players fall from platforms.

* A LOOPING WORLD. A CHANGING WORLD. Every platform will show up again.

* IN THE SAME SCENE BUT SEE THE DIFFERENT MAP. The fires on your platforms block your enemies but let yourself go through.

* The fires on your platforms duplicate your own bullets.

* 2 to 4 players in either local or online multiplayer