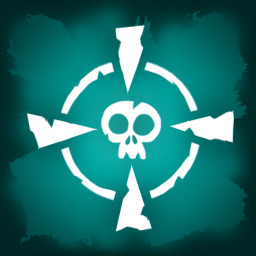 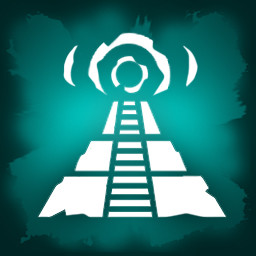 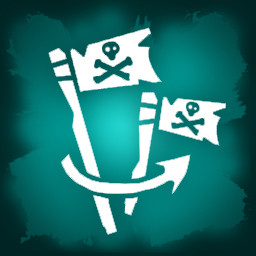 “The current version of Blazing Sails contains all the core features you need in order to have plenty of fun! These are all relatively well polished but can easily be expanded and improved upon in the near future. Right now the game contains:
• 20+ unique weapons (including a few wacky ones)
• 2 ship types: "The Brigantine" (slow moving, tanky) and "The Junk Ship" (fast moving, fragile)
• 6 unique Island (clusters) to explore including a few event-themed ones (Pirate town, Trident cluster, Temple cluster, Kraken Keep, Icy Caverns and the Lunar Lands)
• 5 different map settings (noon, sunset, night, foggy day and foggy night)
• Ship upgrades for the steering wheel, swivel cannons, cannons and capstan
• 500+ pirate and ship customisation unlocks
• Client/community hosted servers including a few admin commands
• Official dedicated servers
• A party system including in-game Steam friends list
• Anti-cheat system
• Much more!”

A variety of ship types offer distinctly different playstyles for your crew. The Brigantine is the classic - with a hull that can take a pounding and some serious firepower. The Junk Ship is smaller, faster and packs a front-facing cannon for daring head-on assaults!