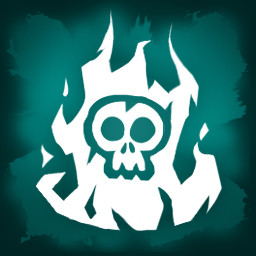 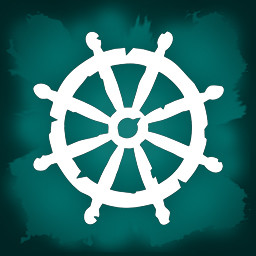 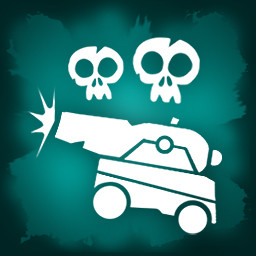 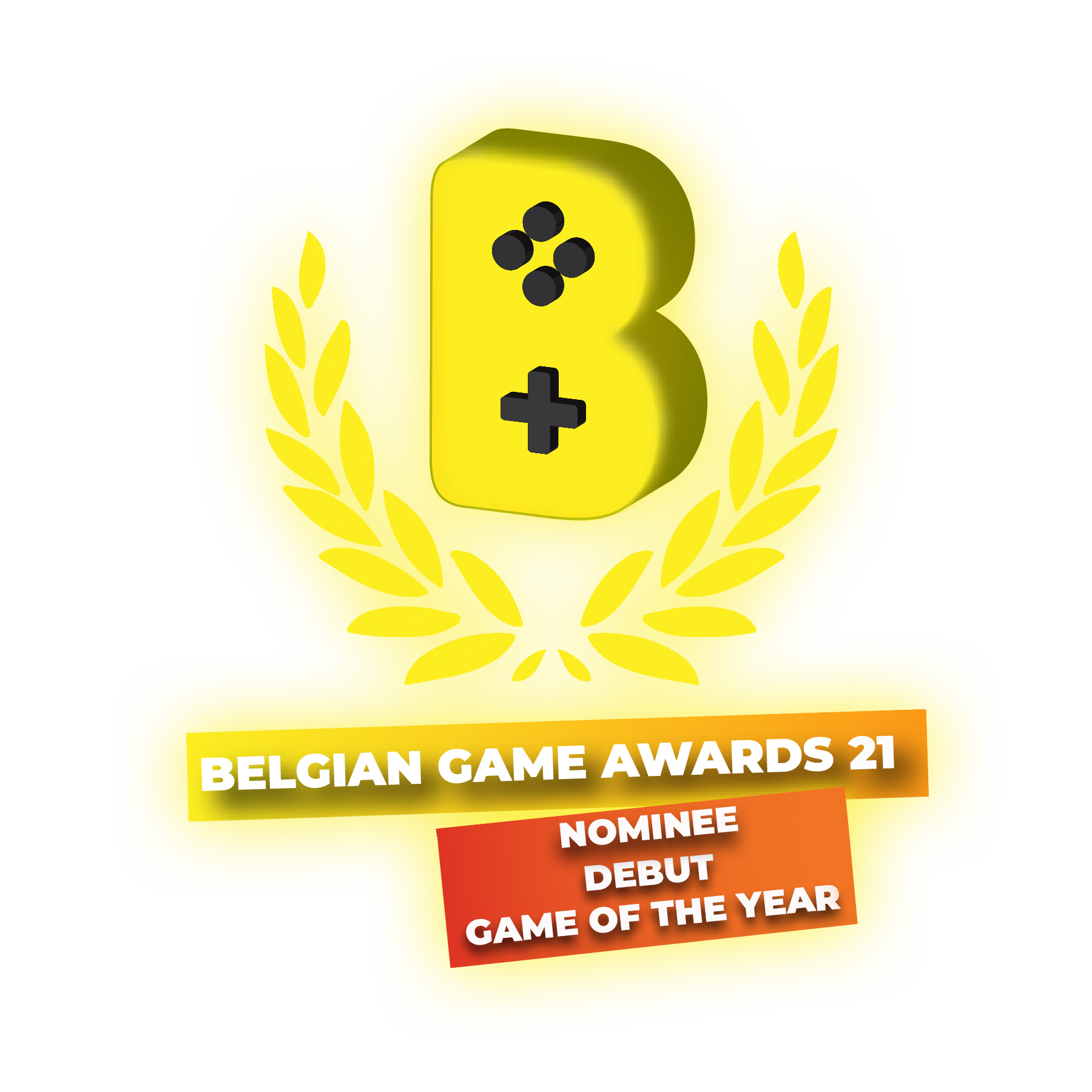 “There is still plenty of stuff we want to add! That being said, the Early Access version of Blazing Sails contains all the core mechanics and features we wanted the game to have. Things we will add during our Early Access period will be stuff like:
• A new gamemode including exclusive maps
• More weapons and weapon types
• Lots of extra pirate and ship customisation
• Extra custom server options
• Bug fixes and balancing
• Performance improvements
• Controller support
• Extra language options
• A solid progression system
• …”


Read more
Check out the entire Iceberg franchise on Steam

Our Battle Royale Game-Mode offers a unique take on the genre. Enjoy a dynamic mix of swashbuckling on dry land and epic naval battles! Sink every other crew to emerge victorious.

Tired of looting? No problem! Jump straight into the action in our all new Conquest Game-Mode. Frag pirates, sink ships and capture islands to win!

Who knew being a pirate actually takes teamwork? Well, it does! Along with your fellow crew members you'll need to steer, repair and re-supply your ship while besieging enemy crews. Communication and cooperation are essential to secure a victory!

A variety of ship types offer distinctly different play styles for your crew. The Brigantine is the classic - with a hull that can take a pounding and some serious firepower. The Junk Ship is smaller, faster and packs a front-facing cannon for daring head-on assaults! And the Bomb Vessel is especially powerful at long distances with its unique mortar cannon.