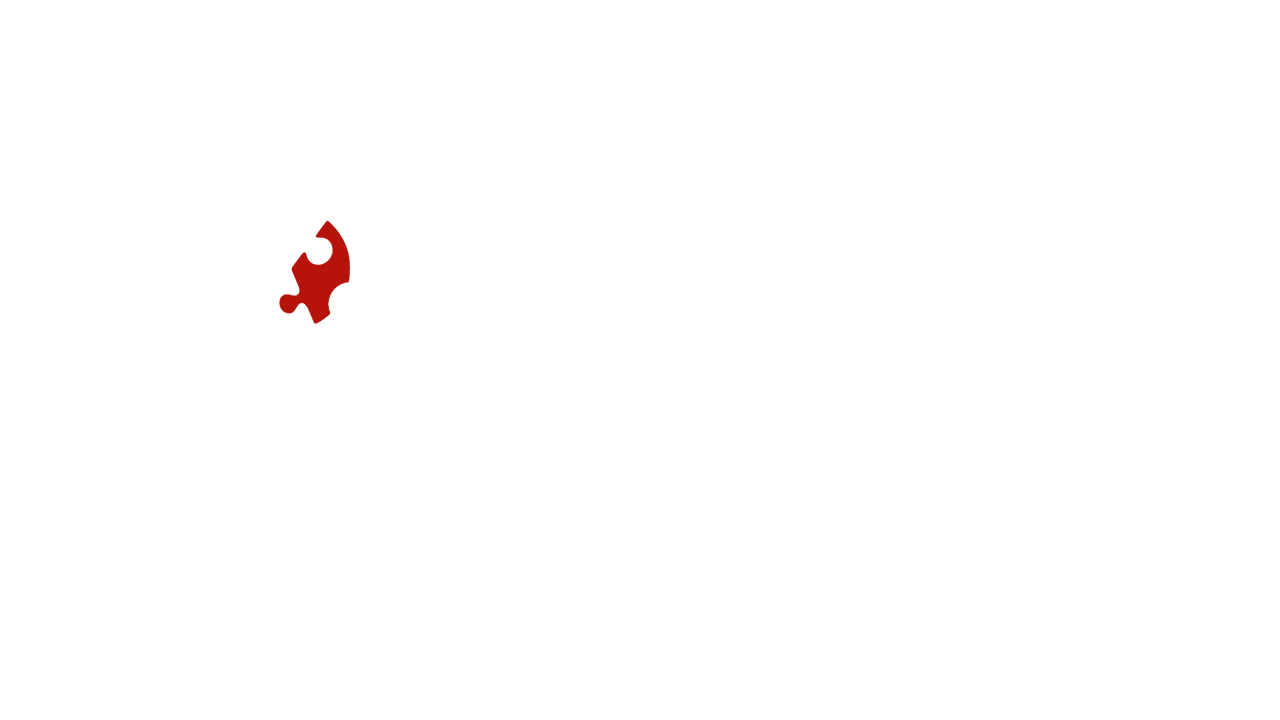 “METEORA is an already really fun to play experience with a lot of content. Early access will allow us to get direct feedback from the community and get a polished METEORA experience to them sooner.”

“We're currently estimating that the game would be in Early Access for about 6 to 8 month.”

“The complete version of Meteora will be more polished and have more content. There shouldn't be any drastic changes or fundamental differences. For example, the full version might have a larger variety of enemy meteors, customization options, local multiplayer, and a couple of extra game modes that we are currently working on.”

“The game is playable and mostly feature complete; most of the features of the game are fully functional. We are currently working on the sound & music of the game along with the level progression. The game could be a little buggy. Game elements and final event art are in place and functional but needs polishing.”

“We plan to release the Early Access version with a lower price, and we'll probably raise the price as we approach the full release.”

“We’re are looking for feedback from players on experience and bug reports so we can fix and update the design based on suggestions. We are interested in balancing the game, adding more difficulty options and game modes to be able to include more players. We want to see how players face the challenges as they get better at the game and tweak their game play; so we can tweak the experience and keep it equally interesting for both experienced and new players.
Players can connect with us and send in the feedbacks at meteora.support@bigbootgames.com”
Read more
This game is not yet available on Steam

High-Speed-Action, Meteors and Space Chaos !
METEORA is Inspired by the imagined Universe of classic space movies and science documentaries. Set in the agitated, nascent universe a few billion years into making that you experience as a Meteor trying to Survive this constant Action.

Maneuver your way through asteroid belts, meteor barrages and other space event

You are not alone and death is a constant looming threat. But fret not, look out for
the rear-view markers and dodge your way out of the other meteors closing behind you.
Chase & plan your take-downs one-by-one before the other meteors can take you down.

Create and Customize your own Meteor-shower

Possess & create your own meteor-shower to destroy your opponents all at once!
Players can customize their meteors-shower formation to maximize the damage and
increase their chances of survival.

Use various power-ups obtained by dashing into power-up elements laid out on the course.
Strategize your power-up pick-ups and combine them in real-time to get an edge over the action around you.

Experience A Fraction Of the Universe Each Level.

Put your skills and instincts to test with harder difficulties of levels and unlock hidden boss-challenges.

Brave a Gargantua, destroy a planet, save a sun and experience much more as you go deeper into this universe.