The Guise is a dark metroidvania fairy tale about a boy trapped in the body of a monster. Can he hold onto his humanity? It's up to you.
All Reviews:
Positive (15) - 80% of the 15 user reviews for this game are positive.
Release Date:
Developer:
Rasul Mono
Publisher:
GameNet
Popular user-defined tags for this product:
Metroidvania Souls-like Horror Atmospheric Singleplayer Roguevania Pixel Graphics Platformer Roguelike Difficult 2D Exploration Story Rich Hand-drawn Action Dark Fantasy Multiple Endings Cute Adventure Open World
+ 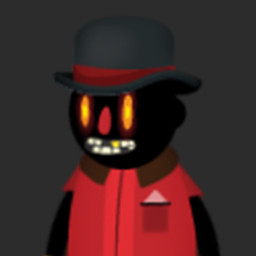 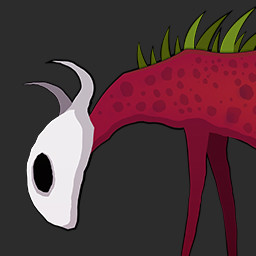 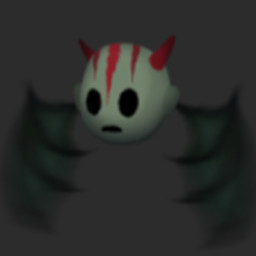 You play as Ogden, an orphan whose curiosity got the better of him. After disobeying the headmistress of his orphanage and sneaking into a locked room, he gave in to temptation and tried on a cursed mask that transformed him into a monster. You will have to get used to this new body, master monstrous abilities, and try not to lose the last remnants of your humanity. You have the advantages of bestial agility, monstrous strength, and inhuman capabilities. But watch out — in this hostile world, almost everything is out to get you.

The main gameplay hook is your persistent monstrous form. As a human, you could have fought with a sword or any other weapon, but now you have only your newfound feral abilities to rely on.

Unlock new monstrous abilities by defeating bosses and absorbing their skills. Every time you vanquish an ordinary foe, you collect their eyeballs — local currency that can be spent to upgrade your abilities with the Eye Collector.

The macabre world of The Guise may be harsh and unjust, but there are still a few people you can count on - for example, children whose eyes remain unsullied, whose perception of the world has yet to be touched by the darkness. Or the Eye Collector, who keenly senses the pain and despair of this boy trapped in the body of a monster.