View
all 8
Title: Not For Broadcast
Genre: Adventure, Indie, Simulation 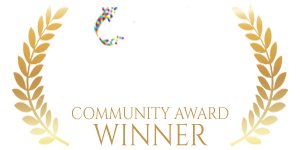 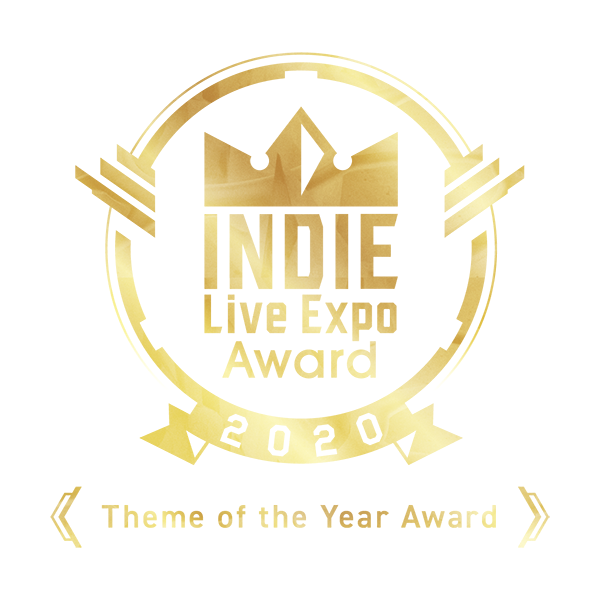 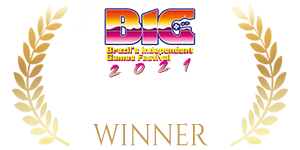 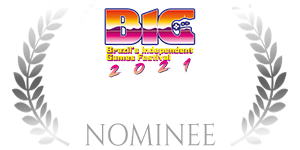 Buy Not For Broadcast

“A strange, funny, and enormously ambitious game, Not For Broadcast is unlike anything else I’ve played.”
Rock Paper Shotgun

“Deeply silly and all the better for it”
85 – PCGamer

It’s time for the National Nightly News. A nation tunes in, and you get to decide what’s fit for broadcast. Pick the most exciting (or scandalous) camera angles, bleep the swears and determine which ads to run to keep the sponsors happy. No pressure, right? I mean, who pays attention to the news anyway?

Not For Broadcast is a darkly comedic game of televised chaos that lets you pick what you want to see on TV, no matter what anybody else wants. Egotistical celebrities, dishonest politicians, and strange sponsors clash on the airwaves. You’re here to ensure that the show goes on uninterrupted.

Cut between multiple camera feeds, tweak the headlines, bleep the foul language, all with just moments to spare on a live broadcast! Whether you toe the party line or stir up a scandal is your choice, so long as you can hold the audience’s fickle attention.

Frame the picture (and the debate)

Keep the general public entertained with your editing skills. You are the artist and the broadcast is your canvas.

Smash that big red CENSOR button to keep rude words (and other sensitive information) off the air. Keep the news safe for children and oppressive political regimes alike.

There’s more news to see than a single broadcast can possibly contain, so someone (that’s you) gets to choose what goes on air. Frame a footballer as a loving beau or a drunken lout? Your call to make, and just one of many. It’s just TV, right? It’s not like you could change an entire nation’s fate…

Powerful as you are, they’re really not paying you enough here. Some hand-picked (if slightly sketchy) sponsors might help pad that bank balance, and provide some laughs along the way. Customer satisfaction is not guaranteed and absolutely no refunds.

The show must go on!

Nothing will stop the National Nightly News, not even existential threats! Keep broadcasting no matter how bizarre things get. News stops for no-one, not even a category 5 storm!

Keep them laughing as you go

Okay, so the news isn’t all sunshine and celebrity embarrassments. There’s all that talk of war, and the politics are just getting to you. But don’t worry, be happy! Tune out the chaos, turn up the ads, and whatever you do, don’t listen in on the increasingly panicked chatter of the news crew behind the scenes. Everything’s fine.

This game contains scenes that some players may find distressing. Frequent strong language, brief pixelated nudity and occasional scenes of violence in live-action performances. A detailed content warning that contains major spoilers can be found in game or on our website: www.notgames.co.uk/nfbcontent