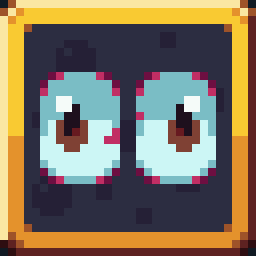 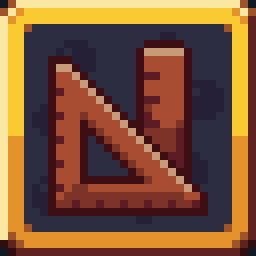 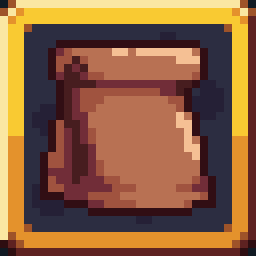 I’m a fan of conceptual twists on the mighty hero story (like Moonlighter and whatnot) and Travellers Rest does that whilst also being a fun life management RPG. The demo is only two days worth of game, but you can see how much depth the full thing could have. You can make different foods and brew beers with different flavour profiles, depending on the ingredients you use. There’s a farm out the back where you can grow different hops and grains, you can hire staff, you can craft coasters to put on tables to reduce how often you need to wipe them down. If it gets too cold, you must stoke the fire, and if it gets to hot you must put it out. Anything to maintain a good rep in the community! Plus, I’m pretty sure you get a cat, and a pub that has a pub cat is an A+ pub.

“When I first revealed Travellers Rest I was overwhelmed by the amazing response. After seeing everyone's excitement and enthusiasm for the game, I knew I had to develop it into a fully fledged title. With Metaboli now backing me, development is in full force. We love hearing ideas and discussing possible features with the community, so early access is the perfect choice. We look forward to creating Travellers Rest with the community and making the game the best it can be!”

“We plan to be in early access for approximately one year. Of course, this may change depending on the feedback we receive from the community.”

“We plan to expand on all features, focusing more on what our community wants! This will include:
Being such a small team, we get full control on what aspects of the game to spend time on. This means your feedback and suggestions will really make the difference.”

“The basic tavern and crafting features are implemented such as:
We're still looking for all the feedback and suggestions we can get. So, don't be afraid to get into contact!”

“Yes! The game is currently cheaper to reward those who want to support it early. This means the price will be increased upon release.”

“We have lots of options, including: a Discord server, a Reddit community, emails, Steam forums, and Twitter. So, whatever media you like to use, you'll be able to talk to us. We'll be using your suggestions to decide on the content of each patch, so come share your ideas! With each update, we'll also be looking to know what changes the community likes/dislikes. Then, we can plan changes and make better decisions for the future. A big thank you to anyone who supports the game, either through early access purchase or any community contribution!”
Read more

*NOTE: As the game is in early access not all of these features are implemented, check the early access description for details. 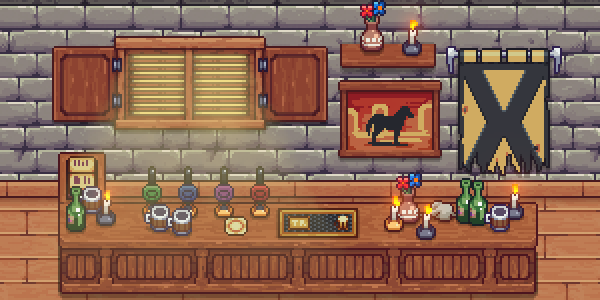 Travellers Rest is a tavern management game where you can brew your own beer, run a farm, and build relationships. You are an innkeeper, on a journey to transform a run-down tavern into a bustling social space. Based in a cheerful fantasy setting, Travellers Rest is home to people to meet, places to explore, and lost magic. Along your journey you’ll discover new things to brew, farm, cook, and build to create your perfect fantasy tavern.

Brew beers, distil spirits, and make wines. Create the perfect crisp lager or the wildest sour. Travellers Rest will allow you to discover and craft a whole array of food, drink, and items. Along this journey you'll gain experience to level-up and further customise your character. Spend your points in six technology trees relating to nature, building, cooking, brewing, socialising, and magic!

Build and manage your own fantasy tavern! Fully customise it with furniture, cosmetics, decorations, and entertainment for your guests. Increase your tavern reputation over time to earn rewards and unlock more options to make your dream tavern.

Plan and manage your tavern to meet customer demands. Prepare for the weekend rush or a big visitor, such as a famous bard or royalty. Create specific food and drink for the current season or the latest craze.