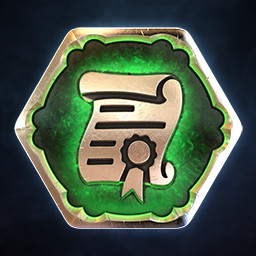 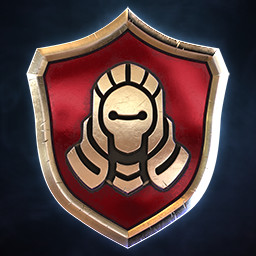 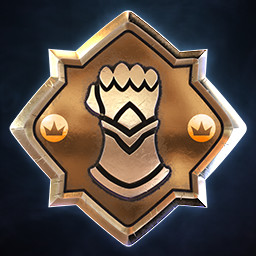 “King’s Bounty 2 is everything turn-based fans have been screaming out for.”
90/100 – Gamers Heroes

“King's Bounty 2 lives up to its name in the sense that it delivers abundance.”
8/10 – AusGamers 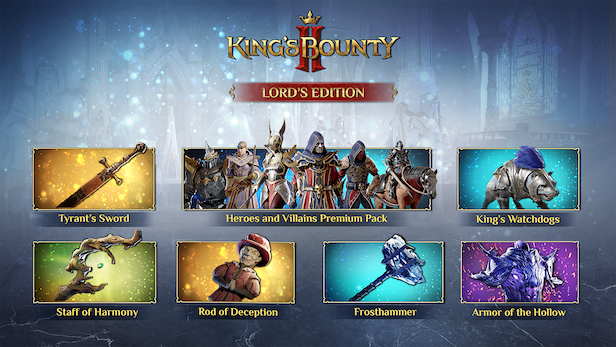 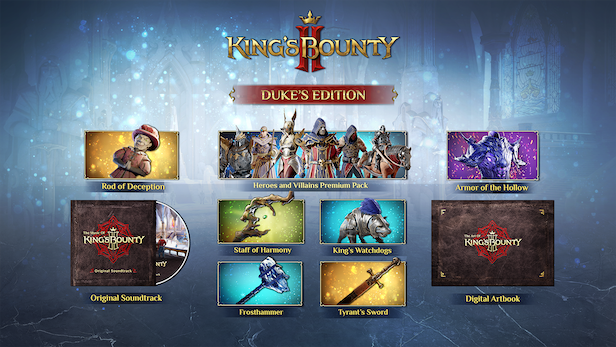 King’s Bounty II is the long-awaited sequel to the legendary King’s Bounty video games franchise, one of the most iconic representatives of the turn-based RPG genre. Expanding on this legacy with an entirely new epic story, factions, enemies, and new features to forge an open and breaking fantasy world Antara. With the kingdoms in disarray, counties demanding independence, bandits prowl the roads, all the overseas nations have denied the King’s authority over them, and blighted creatures lie in wait for the unwary, new accidental heroes emerge as a last hope.

© 2021 King’s Bounty II is a registered trademark by Fulqrum Publishing ltd. Developed by Fulqrum Games S.A. Co-published and distributed by Prime Matter. Prime Matter is a division of Koch Media GmbH, Austria. Prime Matter and its respective logos are trademarks of Koch Media GmbH. Unreal®Engine, Copyright 1998 – 2021, Epic Games, Inc. All rights reserved. Unreal®, Unreal® Engine, the circle-U logo and the Powered by Unreal® Engine logo are trade¬marks or registered trademarks of Epic Games, Inc. in the United States of America and elsewhere. All other trademarks, logos and copyrights are property of their respective owners. All rights reserved.