“Early Access is a great tool to develop the game with players, and to build a community of like-minded people.”

“The final product should be a joy for players, so Early Access will last until everything we have in mind is realized and the game starts to be enjoyable. We estimate this will take around 8 months of hard work.”

“We are planning regular updates to Anarchy: Wolf's law and will keep testing new things along the way. At this time the release version would include things such as gameplay improvements, increase available customization items, support seasonal events and improve performance & stability of the game.”

“The current state of Anarchy: Wolf's law Early Access is a playable alpha build that has all of the major gameplay components of the completed version.

A handful of features are still being developed or smoothed out such as the journal progression system, combat balancing, and crafting systems. We are also working to slowly include more quality of life changes such as UI improvements, system/audio settings, as well as polishing the gameplay animations, graphics, and general game experience before officially releasing the title from Early Access”

“The final product will be evaluated and get its fair price.”

“We are always happy to communicate, join the Steam community
on Facebook https://www.facebook.com/Anarchy-Wolfs-law-111135287291504
or discord https://discord.gg/fTUjpsKHpn.”

We thank you for your time and for any reviews that you leave us. It's only with your help that we can make something new, wonderful and unique! In the end, thank you for playing the game. I am aware of many shortcomings, but these improvements need time and energy. I am happy to share my game, but please respect the results of my labor.

A small industrial hinterland is subject to chaos. Your right to be here must be constantly defended. Step by step you establish your own order in the area, discover new places and improve your character's skills. Remember that you are not the only one who wants to rule here, invite your friends and show them who is boss. You won't play directly with your friends, but that doesn't mean they can't interfere in your gameplay. Set in a new post-apocalyptic sci-fi universe, players will encounter a seamless, open world filled with colorful enemy characters, various mutant categories and a variety of intense and exciting adventures. Unique gameplay allows players to interact while in single-player mode. Try your hand and only the strongest will have power in the region. 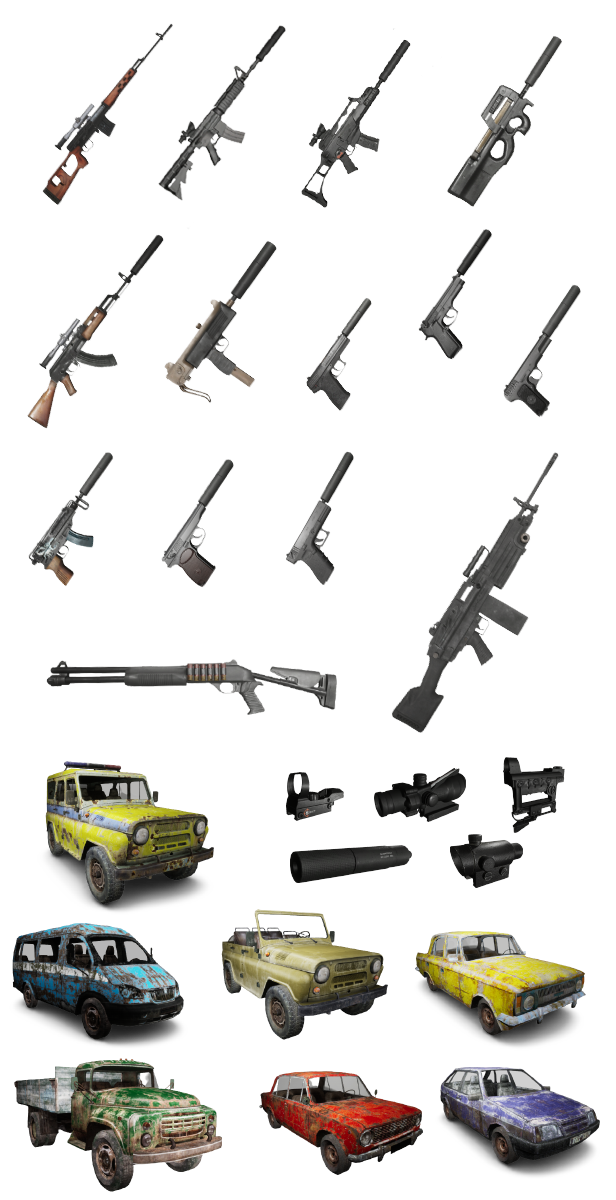 The rules and inner workings of the gameplay:

The game is structured so that each of the players in the room plays their individual single-player game, but the global positions are synchronised between room members. I.e. if you capture a strategic point, for everyone in the room it is shown as yours, if you have enough resources to strengthen the defense of that point, it will be much harder for all the other players to capture it, because of the increased number of defense bots, or to increase their combat quality, at your expense. You can also increase the redemption cost of a point by investing game money into its development, and it won't be enough for the other players to capture the point, they will have to possess an amount of money higher than the bar you set. For example there is always the choice to strengthen one position but very well or two positions but at an average level. What is the best course of action is up to you.

When approaching an objective you will have the choice of passing it in Stealth mode or engaging in an open confrontation in Arcade mode. Stealth mode is favoured in high difficulty areas where reinforced defence forces are more likely to kill you if alerted, but where you can get a lot of bang for your buck if you play stealthily. If you stand on the threshold of a region that you can, feel free to include arcade mode, in which case you will have a place to rebuild near the captured positions, as well as, depending on the training of your character, starting bonuses when revived. Remember, however, that all bonuses have to be paid for in coin.

Each point has a certain economic value. Owning combinations of control points increases their economic potential many times over. With that in mind, it must be understood that not only skillful weaponry will bring you closer to victory, but also the intelligent allocation of economic resources. You'll need to keep the infrastructure of your facilities in good working order to maximise your profits. Infrastructure can be damaged by time or by a rival saboteur if he enters your territory.

Of course you do not always have the time to fight back your rivals, but that is no problem. The mobile app will give you time to deal with economic issues, alert you to attempts to reclaim your landlord.
attempts to recapture your points, to strengthen your point defenses or to collect profit. Profits not yet collected can be stolen by other players. Once they have infiltrated you, they may not be able to take control of the point, but they can rob you or sabotage it, so it's important to keep your finger on the pulse of the game and a mobile app can be a good helper.


Submit this world to your laws, win economically and by force, crush the anarchy in the region with a firm fist of your power.