There Is No Light 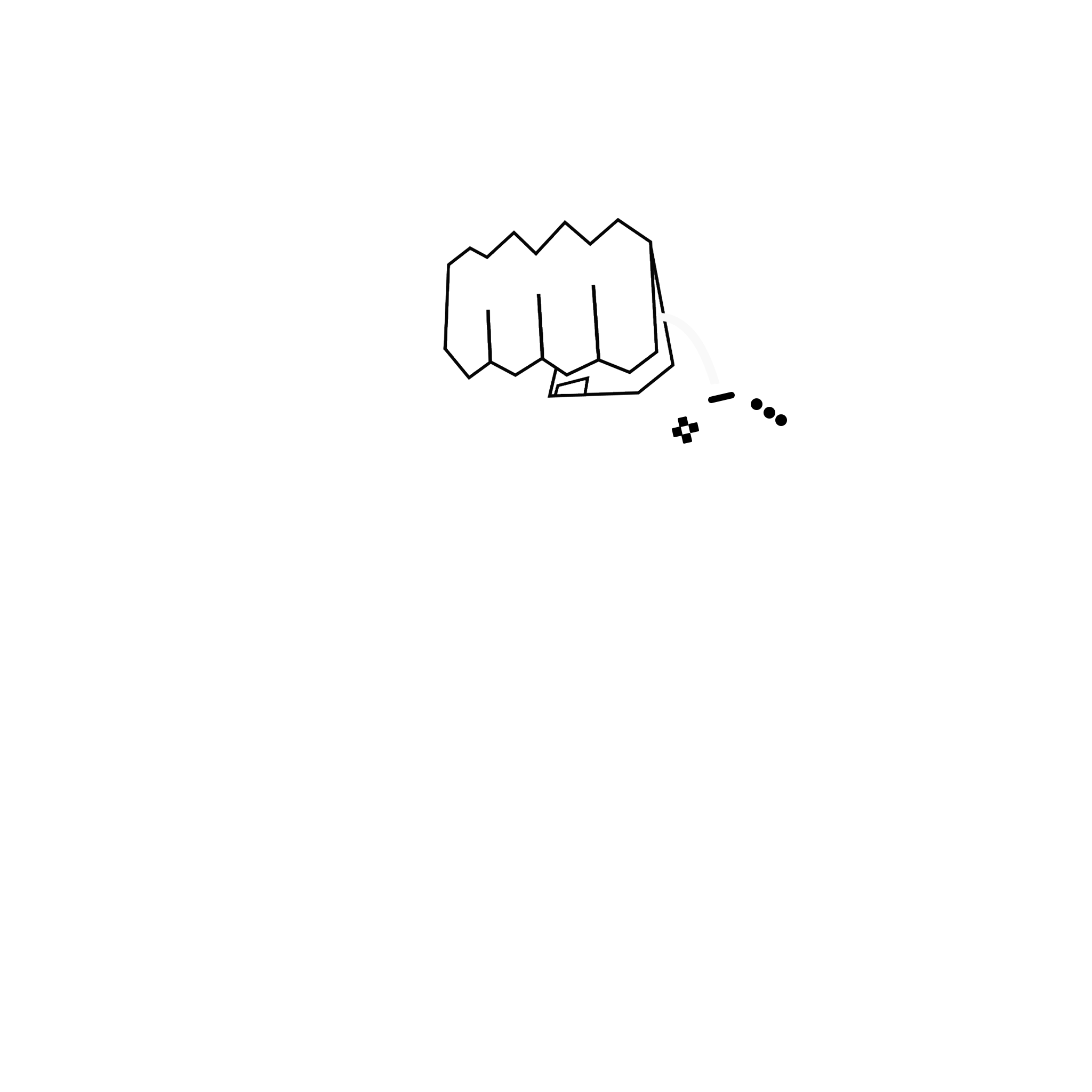 “The environments of There Is No Light are dense and gorgeous, with horror-inspired regions that’ll take you into the mythical depths of demonic hell to the outskirts of the dream-like beyond.”
Kotaku AU

“There Is No Light looks beautiful, brutal, and blisteringly fast-paced, and we're all for it.”
Windows Central

“Zelart has crafted a beautifully horrific action-adventure that’s worth checking out if you’re up for the challenge.”
Cogconnected

After a global catastrophe, the remains of human civilization built a new religious society among the ruins of the desolated underground. They have forgotten the light of the sun and now are blindly following the New God — The Great Hand. Once every few years, The Hand comes down to the people of the Central Station and takes away the chosen newborns to the world hidden behind the gates of the Sanctuary. The Hero embarks on a dangerous journey through this hostile world to find a way to open the gates and bring his child back.