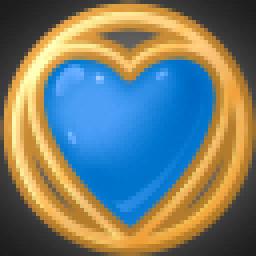 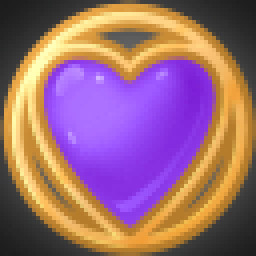 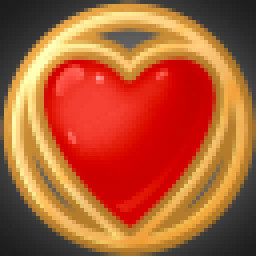 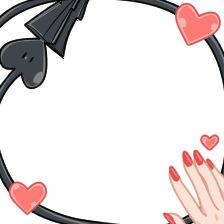 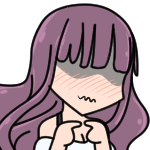 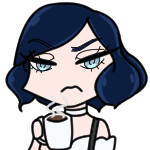 Check out the entire Tentakero franchise on Steam

You've landed a job at the Resting Bean Cafe & Inn! Friendly coworkers in cute uniforms, great pay-- It's like a dream come true! However, appearances can sometimes be deceiving...

You quickly discover that the Resting Bean has its share of secrets. Teamed up with Sophie, you decide to investigate the mysterious happenings in the cafe, but it will prove to be a harder task when your carnal desires seem to distract you at every turn. Just what will you discover, and who will you trust?

An energetic waitress who's being worked to the bone. The cafe has been severely understaffed and she's been doing everything she can to keep things under control. She can be clumsy and prone to accidents, but she doesn't let that stop her. Her cheerful personality will help get you through the tough cafe shifts, even on the worst of days! There's also rumors that she's somewhat of a voyeur...

The original owner of the Resting Bean cafe. Her puppet like appearance is the result of a strange curse, but she refuses to go into details about it. On the outside, she can seem cold and uncaring, but in reality, she's extremely loyal when it comes to her employees. Her no bullshit attitude makes her one of the Resting Bean cafe's greatest assets.

The childhood friend of Sophie. Cerise is a timid witch that comes from a long line of spell-casters. Her family had access to an ancient tome, from which she learned a unique type of magic that allows her to bring inanimate objects to life. Cerise takes up a job offer at the Resting Bean cafe and quickly learns that it's difficult work. Her cowardly personality hides the fact that she's into some really kinky bondage stuff. It's always the quiet ones.

The current manager and owner of the Resting Bean Cafe. Mira's seductive wiles have allowed her to get far in life, but there's something off about her. She doesn't seem to care much about the cafe, and is an extremely manipulative person. Just what is she hiding, and what are her goals?

You control the action! Various toys have their own mechanics for you to experiment with.