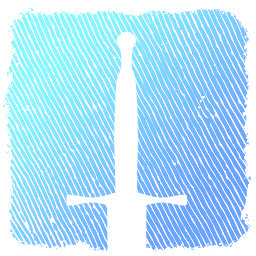 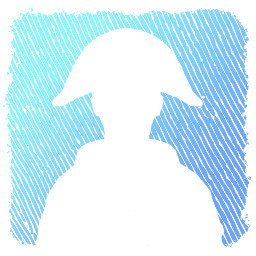 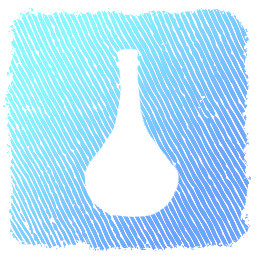 How would you respond if you were asked to carry out an order you disagreed with?

Designed to last around an hour, the player is cast as Executioner for Ulrichshafen, a fictional early-modern European city. On behalf of your Lords, you will punish those who break the laws of the realm, and be assessed on the competence of your performance over multiple scenarios.

Sentenced is a game about personal conscience and obedience to authority. It’s about obligation, institutionalized violence, and the power structures that dictate the behavior of individuals within a system.

Master the art of beheading, become an agent of authority, and enact a divine drama of justice, death, and redemption.

Sentenced was designed for Virtual Reality. Look convicts in eye and physically swing the sword that beheads them. In a traditional game, an act of violence is reduced to a button press, and enemies are often dehumanized. This will not be the case in Sentenced.

A crowd gathers, eagerly awaiting the grizzly spectacle of public execution. The town Beadle announces the crimes and sentence of the poor sinner, allowing them to say a few final words. Do they ask for divine forgiveness, or are they unrepentant? It then falls to the player, the executioner, to perform the bloody climax in this drama of sin and redemption.

Sentenced VR is a passion project solo developed by Samuel Gordon (me). If you enjoyed it then please help support me and future projects by not refunding it. Many thanks!

This game contains graphic violence, as events depicted in this game are based on real historical law & punishment in 16th Century Europe. As such, it also contains verbal descriptions of crimes which some may find disturbing or anxiety-provoking.

Virtual reality (VR) is an immersive experience that can be intense. Certain risks may include, but are not limited to, injury resulting from malfunction of the equipment, motion sickness, nausea, dizziness, seizures, disorientation, loss of balance, tripping, falling, and post-traumatic stress disorder responses. VR is a new technology and there may be additional unknown and nonobvious risk associated with VR technology. Participation is at your own risk.