Fit For a King 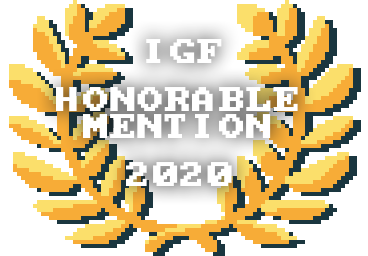 Buy Fit For a King

Includes 4 items: To Be or Not To Be, Elsinore, Astrologaster, Fit For a King

“[...] faithfully recaptures the mighty storytelling and world building power of yesteryear's Ultima games and propels you into a Shakespearean tragedy of your own making.”
Randy Smith of Waking Mars & the Thief series

“Who among us has not dreamed of becoming a regent, tasked in theory with running the country but in practice exerting diplomatic humiliation on your rivals by living to the maximum excess possible. These dreams come true in Fit For A King”
Jay Costello of RockPaperShotgun

Reform the church to divorce and marry as you please. Marry foreign princesses, or, heck, your favourite bookshelf. Or both. Jail your steward. Execute everyone. Ordain your horse as a priest. Knight your bed. Who’s going to stop you? God? Nope. Not after you become the Pope.

This is no game of thrones. This is real life, as Henry VIII would have lived it, if only he had the imagination.

England, 1520. As the king or queen of this nation, you've been challenged to out-spend your rival, King Frank, at the Field of the Cloth of Gold. With the help of your staff and sycophants, you might be able to do it. Except you've misplaced your gold all over the castle... time to find all those chests and collect all those taxes!

Maybe you'll bankrupt the country, but at least you'll have a good time doing it.

Humiliate King Frank with your wealth and excess, or die trying.

You can also get the original soundtrack by Visager Music here!