...The Phaistos disc is one of the most interesting mysteries of history. This sensational artifact was discovered during excavations on the island of Crete in Greece more than 100 years ago.
What important information is hidden on the artifact if it was needed to be encrypted or written in an unknown language? Maybe it is the language of the inhabitants of Atlantis or a message from another civilization?
In this new game, you will go on a trip full of surprises around the island of Crete to prevent a catastrophe after a failed experiment.
The island has incredible adventures in store for you and, along with the characters of the game, you will finally learn the secret of the Phaistos disc. 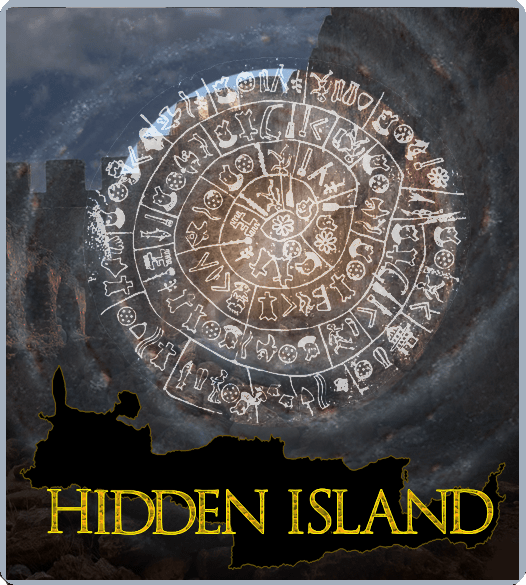