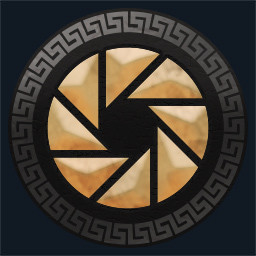 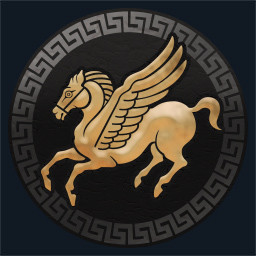 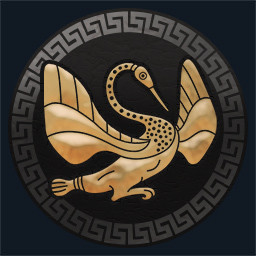 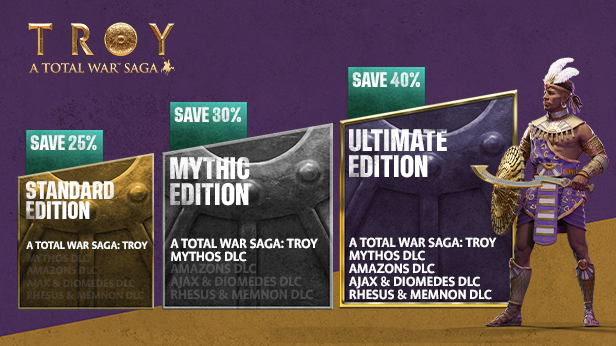 Became a legend on the battlefields of the Trojan War with your choice of three Special Editions. Save 40% with the Ultimate Edition, which includes A Total War Saga: TROY, the MYTHOS Expansion Pack, two DLC packs and the new Rhesus & Memnon DLC.
Don’t miss out – these offers are only available until 5th January 2022!