Please read before posting a review

Please post a review, considering that this game is still in development

I'm not saying "Don't push down the rating" but only during the big sale period
Low evaluations are concentrated, and as a developer, it still feels strange.
For those who pushed the low rating, we will ask DM for details and use it as a reference for future development.
It may be just a 30 minute game for players,
It took over a year to develop
Sometimes it took two weeks to process a single button that was just a click away
It was done with just abusive words such as "It was a fucking game", and the rating was lowered.
As for the reviews that are not even hints for future development, the developers can not be silent
Please understand that "review is a place to convey your impressions of the game"
Thank you for your cooperation

(The creator of this game is Japan, so we use machine translation for foreign languages. The result of the translation is "unintentional expression" or "incomprehensible", "some people are uncomfortable" It may be included.
In this case, please calm down and contact me.
I do not want to hurt anyone through this game. )


If you would like to help the developers of this game, you can do so from the links below
Thank you
https://paypal.me/KENGOHAZARD

AccidentHouse Demo is finally here!
Witness the ending of this tragedy

FPS horror game developed by a high school student is finally on Steam!
The stage is different from the previous work, people who do not play the previous work can also enjoy it with peace of mind!

In addition, many new elements such as "pursuer" that were not in early access version were added.
Even people who have cleared once can enjoy a completely different game experience

Experience the fear of this work that made many YouTubers cry! 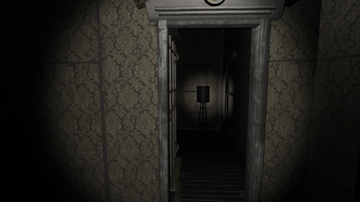 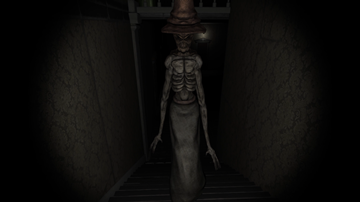 ■ Monster appearance
The monsters suddenly appear
If you get caught even once, the game is over

■ "pursuer" approaching
A troublesome being who always follows
It's going to require the player to make a decision about how to stop with limited bullets. 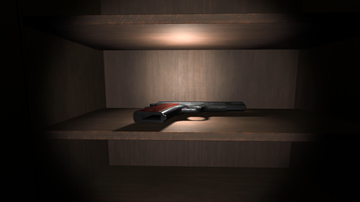 ■ Collect items to avoid the crisis!
You can fight monsters
Useful weapons are falling into the building
Let's kill monsters with weapons!

■ An important story begins
The truth which could not be told in the previous work will be revealed one after another ...
Watch the ending of the main character!