Sprocket Rocket Rumble is an explosive 4-player robot rumble royale! Take on your friends in a whirlwind of bangs and clangs, all while the floor is destroyed beneath your feet! Do you have what it takes to be the last bot standing?
All Reviews:
No user reviews
Release Date:
Developer:
Space Crab Labs
Publisher:
Space Crab Labs
Popular user-defined tags for this product:
Casual Action Indie 4 Player Local Local Multiplayer PvP Multiplayer Robots Colorful Funny Fast-Paced Controller Family Friendly Split Screen Online Co-Op
+ 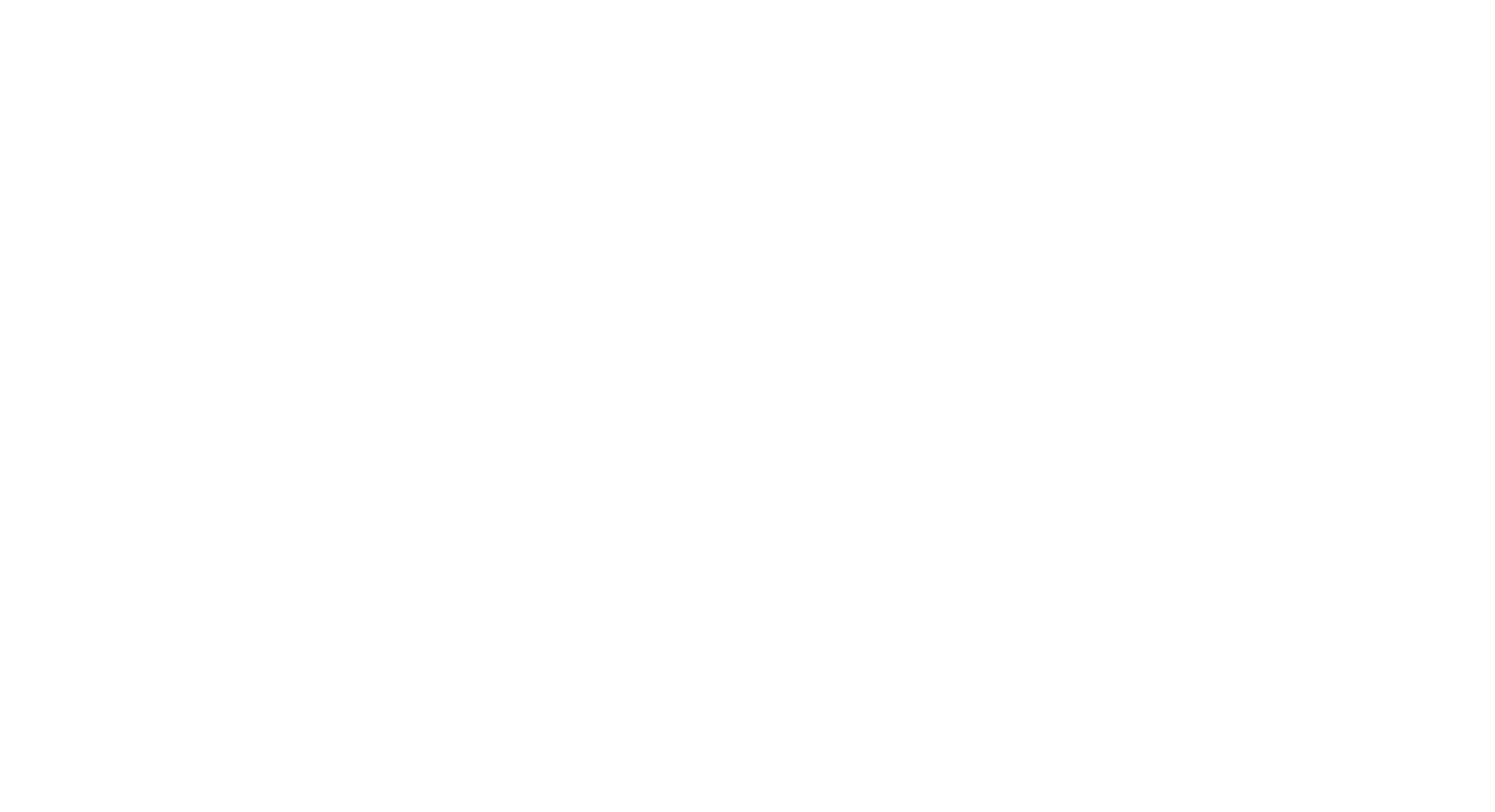 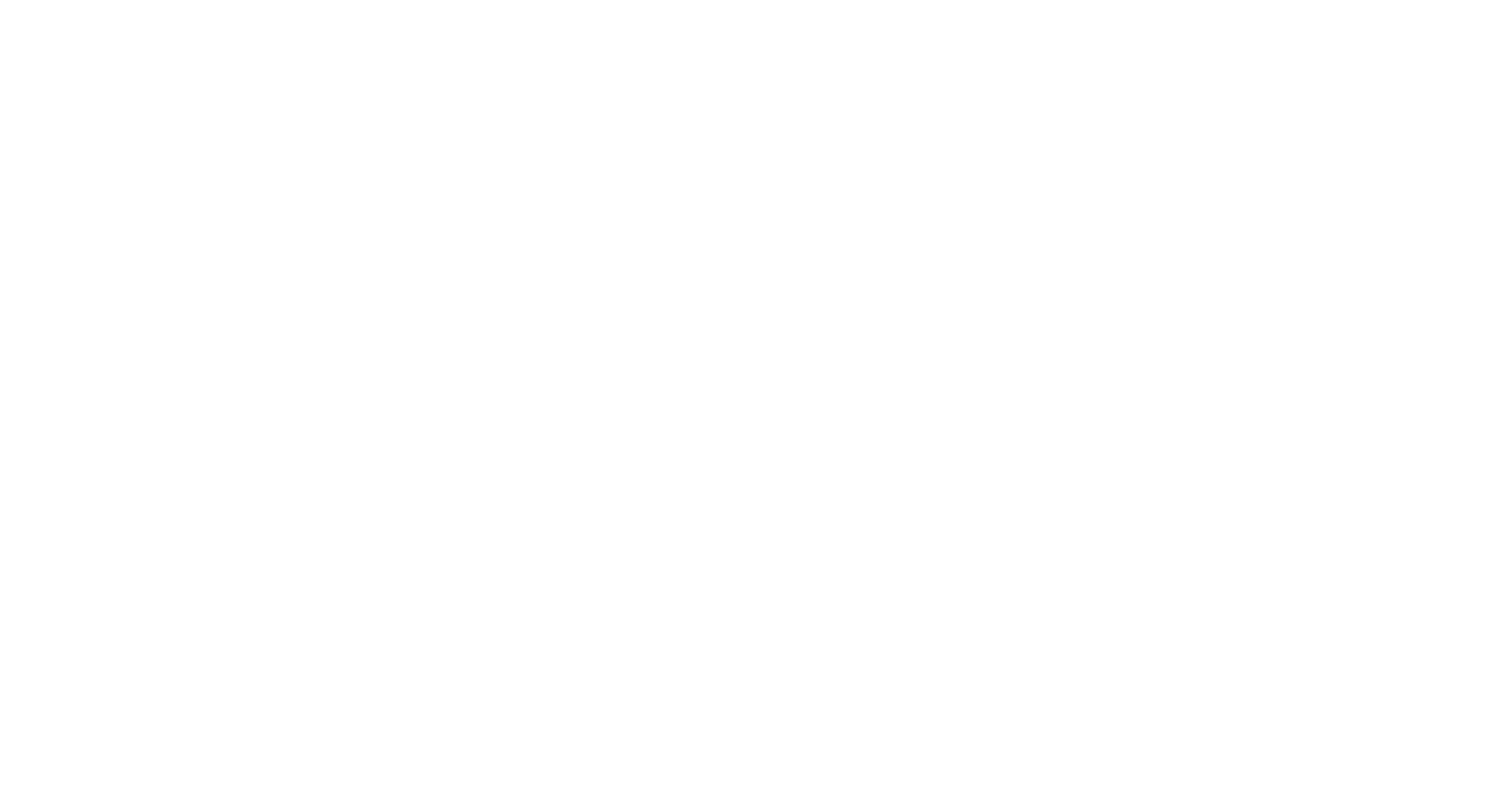 Follow Sprocket Rocket Rumble, and add it to your wishlist!

Gear up for battle in Sprocket Rocket Rumble!

How do robots settle their disputes? Only in the most traditional and time honored robot way, with rockets!

That's right fire them off! Each other? The stage? Yourselves? Level it all, the rockets aren't picky. Careful though, blow up too much of the arena and you won't have a hydraulically-actuated leg to stand on.

Do you have what it takes to be the last robot standing?

Face off against 3 friends (or enemies) to find out who is the superior model! Sprocket Rocket Rumble allows 2-4 players to compete either online or locally in explosive multiplayer matches. Whether online, or in person, it's the same friendship ruining fun.

BATTLE IN AN ARRAY OF ARENAS

Exterminate your opponents in a wide variety of hazardous environments. Blast your way through deadly deserts, complex caves, and more, to come out on top in a battle of the bots.