Earth From Another Sun 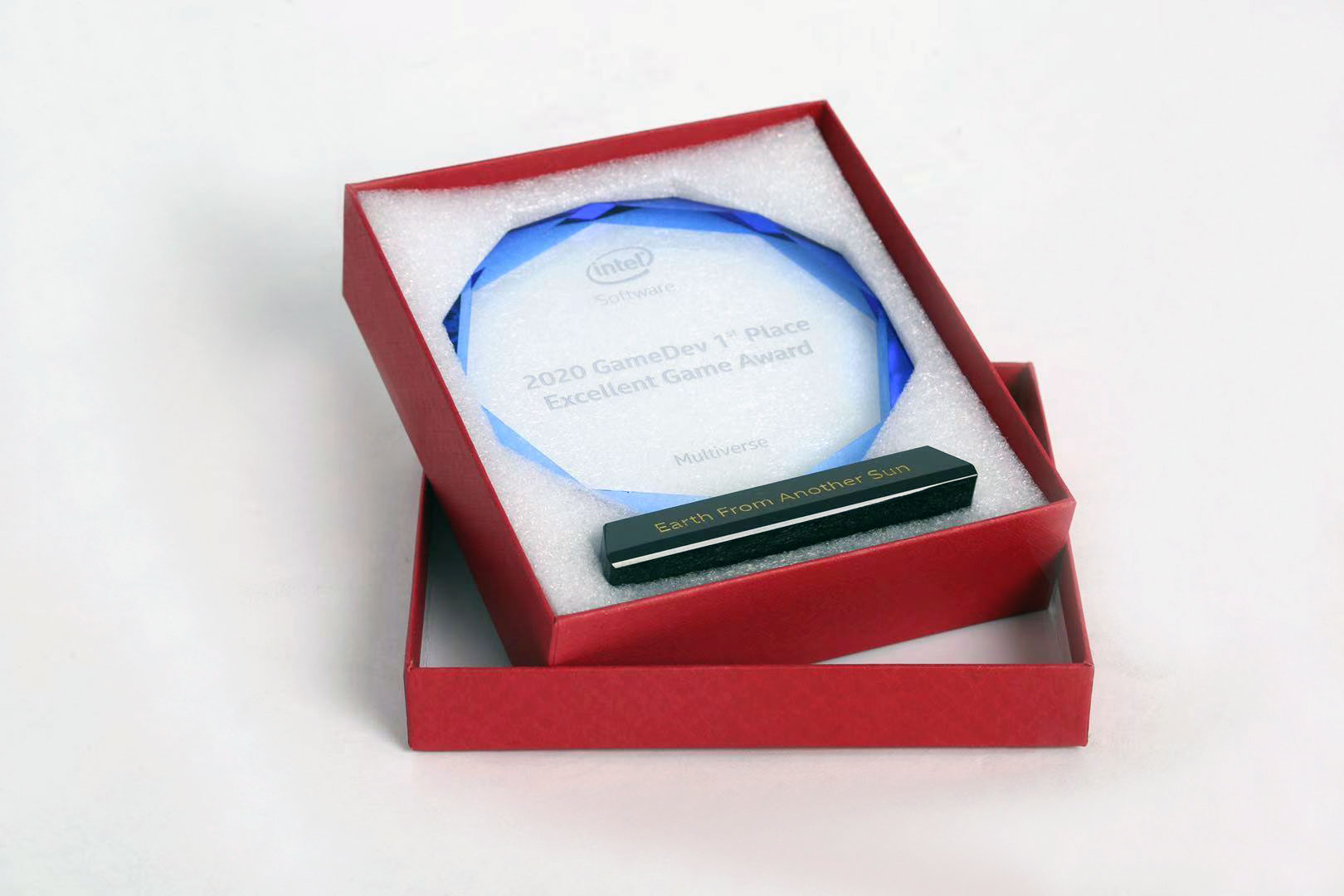 WELCOME TO YOUR OWN GALAXY!

Grow your empire, obliterate enemies with military might, control the galactic trade markets, master diplomatic relations, or conduct clandestine criminal activities. The Galaxy is yours for the taking.

Earth From Another Sun is an Open-World Galactic Domination Sandbox where you can command massive armies to fight alongside you on planets and in space! Progress through the single-player mode or join up to 60 players for a Galactic Dominion Conquest to test your skills against others.

Earth From Another Sun’s open-world galaxy is filled with countless points of interest. Travel from station to station, planet to planet, or hop across star systems where there’s always something new to discover.

Our internal development tools will be polished and packaged for public release at launch, allowing anyone to create and add new content to the open-world galaxy! Create adventure events in the form of mini-stories that others can explore while playing. Build a chain of events that link to a larger epic saga or a one-off moment that players will never forget. Your imagination is the only limit to what’s possible.

Following launch, you’ll be able to create NPCs, questlines, 3D models and customize your own territory!

By giving players access to design tools, the rate of content expansion in the galaxy will accelerate quickly, in turn creating a more densely populated open world that’s always worthy of exploration.