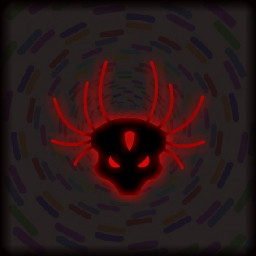 Awards
Awards
#1 CCG of all time on Kongregate 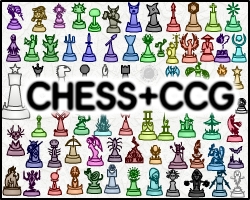