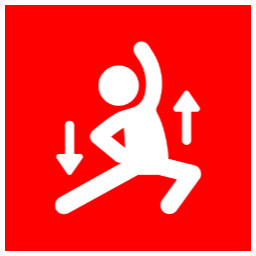 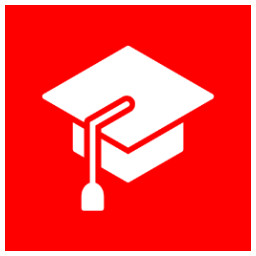 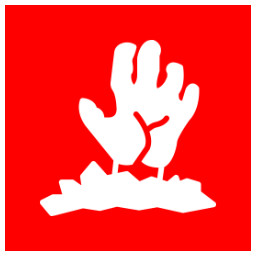 Not Dead Yet Satın Alın