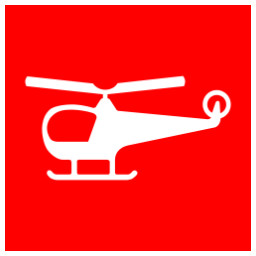 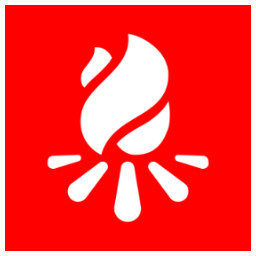 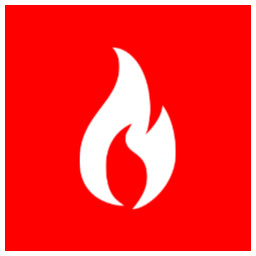 Osta Not Dead Yet