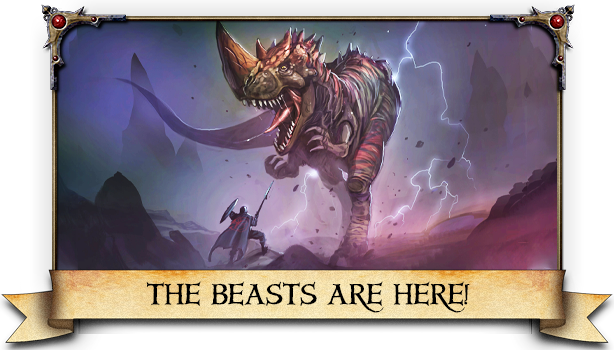 In this expansion for Talisman: Digital Edition, mysterious new forces have emerged in the form of long-dormant behemoths and titans of Talisman. These beasts are roaming the land, causing havoc in their wake and attacking any adventurer foolish enough to cross their paths. 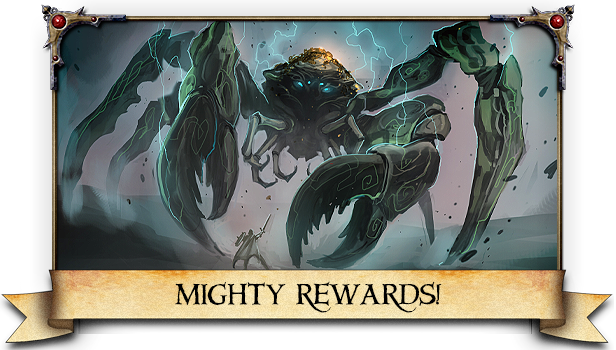 With 27 Beast Reward Cards to collect, there’s plenty of glory for those brave enough to hunt it down! Use your newly acquired weapons to give you an edge over your opponents as you fight your way to the Crown of Command! 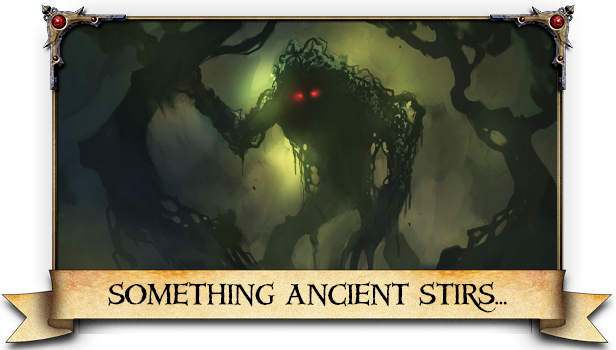 It’s not just the beasts that have been awoken though, something is rising from long forgotten depths... The quest for the Crown is no longer the main concern of heroes when the titans of Talisman finally wake from their slumber! 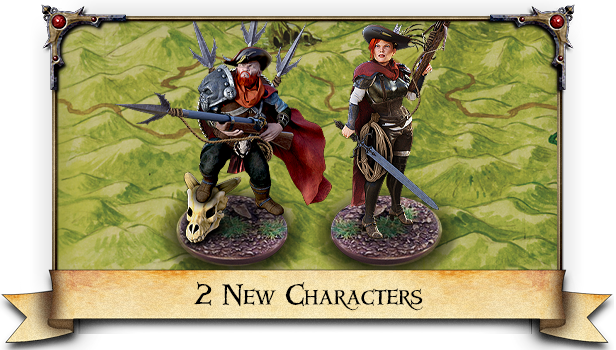 Increase your skills by killing a wide range of different animals, to add to your catalogue! By killing different monsters and beasts, you’ll grow more powerful as this adventurer. You’ll also draw one more adventure card than normal, increasing the chances of finding fiendish monsters to add to your collection!

It’s hunting season! Sell your unneeded trophies for gold, and gain bonus rewards when you use your Trophies to increase your strength. You also have a bonus whenever fighting ancient beasts, making you the perfect candidate to take on these mighty monsters! 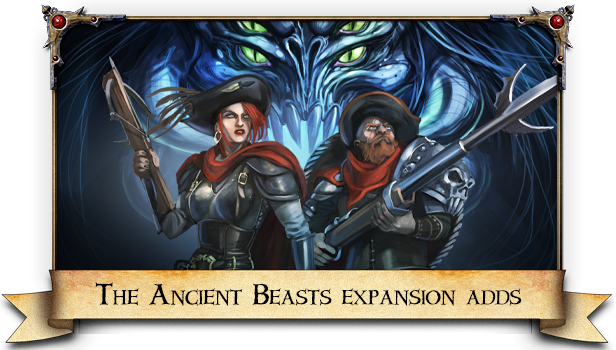