M.A is a recreational strategy simulation game, to a medieval ruler's perspective on the game.You can train your heirs, balance factions among vassals, interact with other lords, manage fief populations, expeditions, hunt, exercise abilities, appoint officials to manage the country, and make a lot of decisions!
All Reviews:
Very Positive (61) - 88% of the 61 user reviews for this game are positive.
Release Date:
Developer:
Mr.Lordy
Publisher:
Mr.Lordy
Popular user-defined tags for this product:
Strategy RPG Indie Casual Simulation Replay Value
+

Be Lord or Not

Thanks to everyone who is about to become the Lord of Lords, open my store page.
After you have seen the pictures, promotional videos and introductions and want to buy, please read the following paragraphs, hoping to avoid unnecessary refunds and other problems that cause unpleasant games. 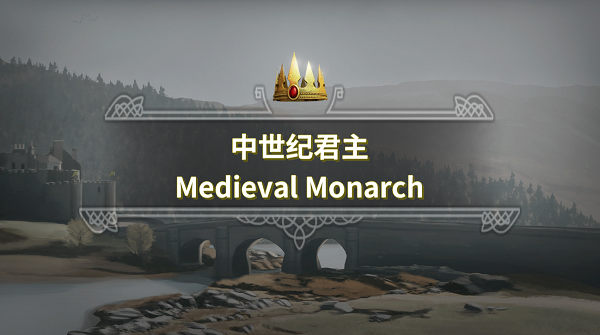 Medieval monarch is a recreational strategy simulation game, to a medieval ruler's perspective on the game.You can train your own heirs, balance factions among vassals, interact with other lords, manage fief populations, go out on expeditions, hunt, exercise your abilities, appoint officials to help you manage the country, and make a lot of decisions!

Title acquisition or union after marriage.

The last wishes of the ruler after his death.

More little games.
Thoughts in my head, but not yet

History reversed the Roman empire and even the Roman republic.

Mercenary knights、Oders.
Thanks to the friends who helped in the development!Without your help, we may not know when it will be released!
Thank you very much!