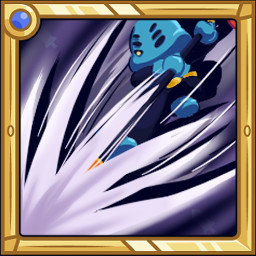 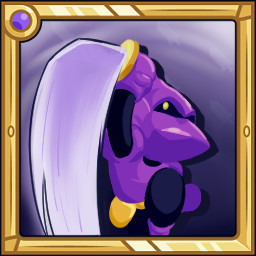 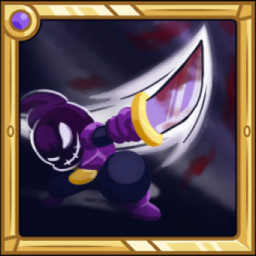 "It's probably safe to assume it's going to be good." - IGN

KNIGHT CLUB + Is a casual 2-4 player action platform-fighting game that brings traditional fighting game elements into an unlocked, free form movement playstyle. Equip your favorite armaments and do battle against your friends locally or online!

When we decided to update Knight Club with improved netplay features we thought why not go all out? We also updated the graphics, added all new Character Traits which makes each character unique, brought in some new characters, created some new stages, added an all-new dynamic camera, and rebalanced a bit. Knight Club is now better than ever!

Designed For Casual and Competitive Play

Knight Club + has been built with competition in mind and features a slew of classic fighting game mechanics. It is also simple enough to help new players get into the fighting game genre. Counter hit, just defend, push block, wave dash, and cross up your way to victory!

Not in the mood for competition? No problem. Knight Club + has a handful of casual game modes that are perfect for 2-4 players!

No friends? No problem! Take the fight to random strangers online in any game mode, with up to 4 players!