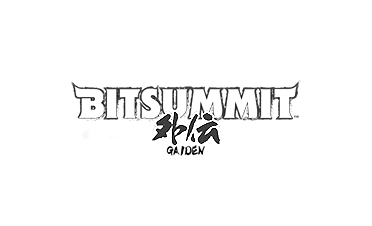 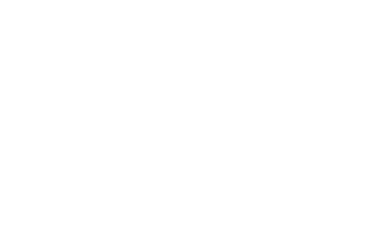 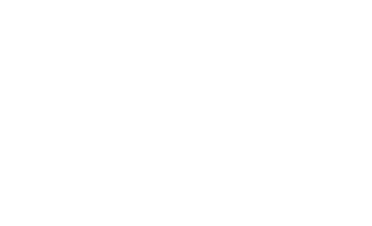 Starstruck: Hands of Time is a story-rich, genre-defying roleplaying rhythm adventure where you play guitar and explore a miniature diorama world as two guitarist claymation kids, and then help them progress by rampaging around their city as a giant destructive time-travelling hand. Race against time together as all three protagonists to rewrite history and defeat "The Mold".