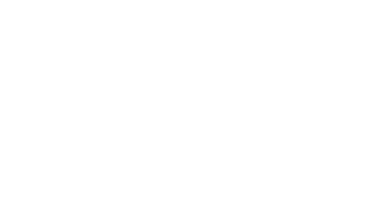 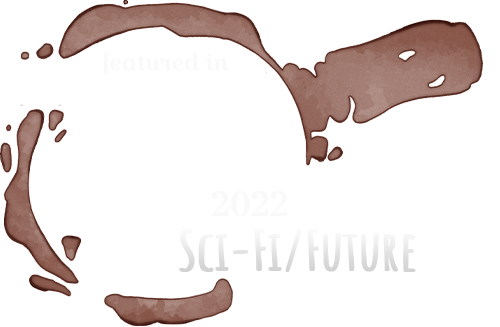 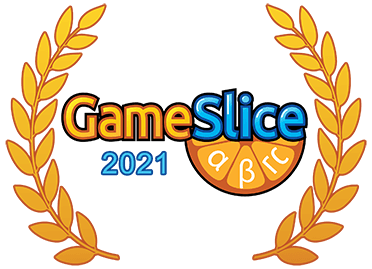 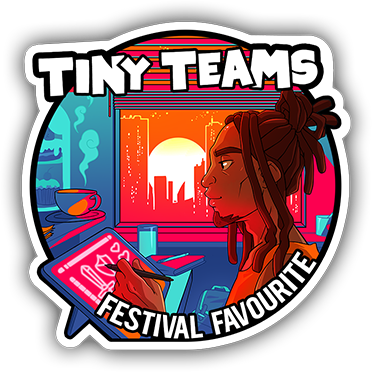 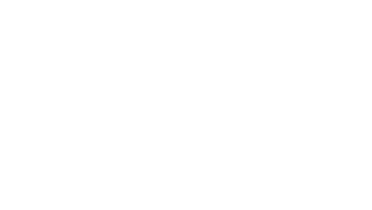 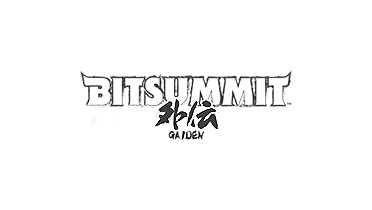 “Starstruck: Hands of Time is more than just a warm and cute game. It is a challenging title that boldly tackles spiritual expression.”
IGN Japan

Play guitar in musical story segments, with a catchy soundtrack featuring live instruments and singing by Elsie Lovelock (Hazbin Hotel). If you still have your Guitar Hero or Rock Band guitar controller, dust it off, because this game supports it!

Destroy the world as a giant human hand

A strange game set in a miniature world

Save the future by exploring the strange diorama world of 20XX. Meet weirdly cute characters and unravel the mystery of how their little lives are connected to the end of mankind.

No rhythm? No problem

If you want to experience the music and story without the stresses of rhythm gameplay, you can enable "Autoplay" in the options menu. When Autoplay is enabled, the rhythm gameplay sections will play themselves.