What The Duck
Developer
Seize Studios
Publisher
Seize Studios
What the Duck is an Adventure / Action RPG settled in a world that some people can summon their spiritual animal. Among all kinds of cool and strong animals, you are the guy who has a Duckling as your own.
All Reviews:
No user reviews
Release Date:
Developer:
Seize Studios
Publisher:
Seize Studios
Tags
Popular user-defined tags for this product:
Action Adventure Indie RPG Fantasy Funny Cartoony 3D Dragons Exploration Cute Colorful Singleplayer Third Person Action-Adventure Hack and Slash Swordplay
+
Reviews
All Reviews:
No user reviews 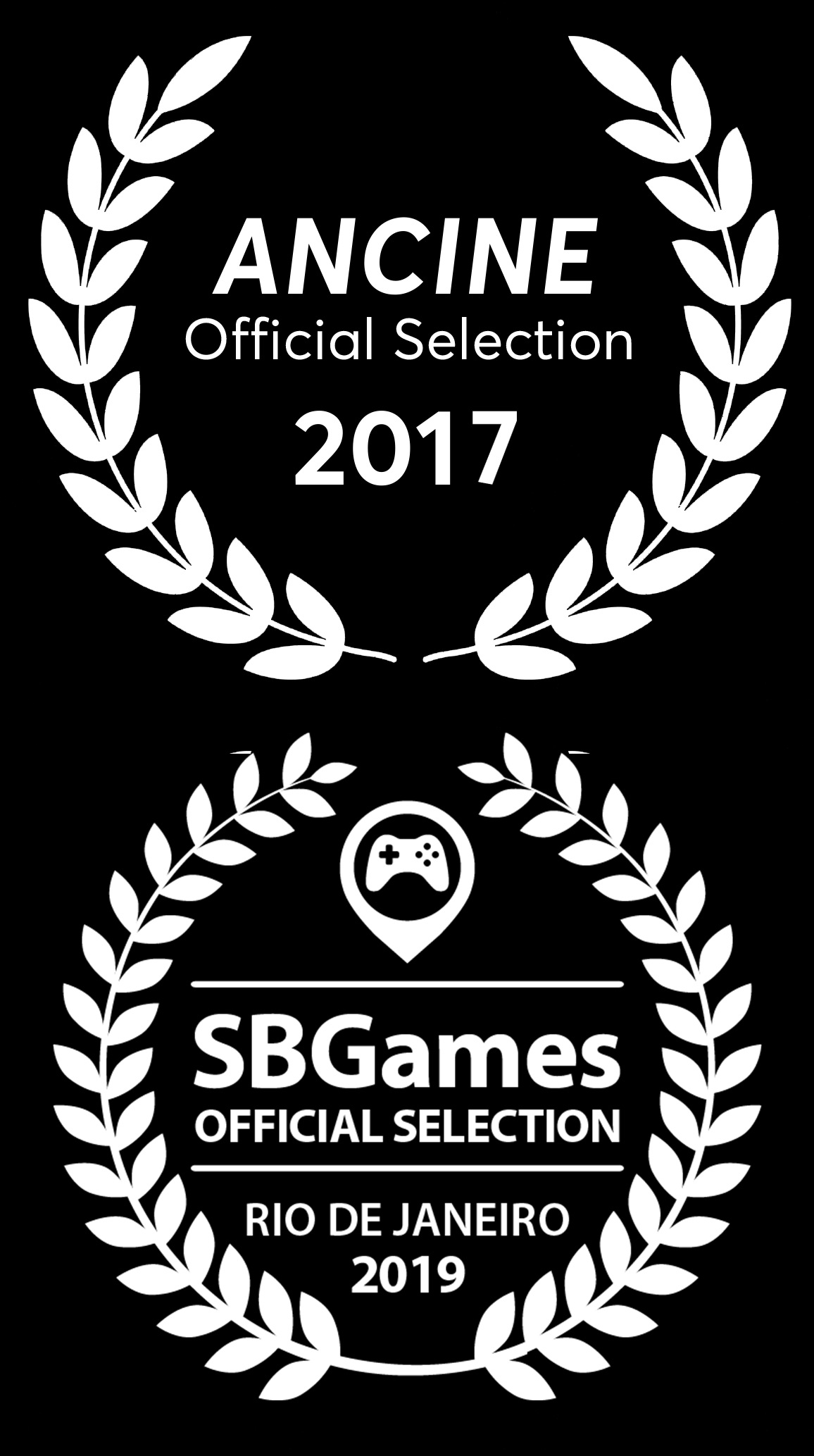 The game is an Adventure / Action RPG set in a world where some people can summon their spiritual animal. Among people with all kinds of cool and strong animals, you are the guy who has a Duckling as your own.

Illy and The Duckling joins forces with Hellen Drunkren, a young and smart inventor, whose spiritual animal is a charming chameleon. Together, they will go on
a journey about revenge and self acceptance.

The core gameplay consists in combat, exploration and crafting.

The player will explore seven different open areas, in which he will find enemies to battle with hack and slash elements, traditional RPG quests to do, puzzles to solve and a lot of exploration, some of it focused on The Duckling.

Another spotlight of the game is the weapon crafting system, called Rhymesmith.

The hero craft its own weapons in the game. Since he doesn’t have any idea on how to do it, the character will have to learn as any normal person: watching video tutorials on the internet.

The idea of the system is that you are watching a tutorial on Duck Tube and have to reproduce what the Blacksmith does. Mechanically it works as a rhythm game. Craft creative weapons like the RainBow.