Causa, Voices of the Dusk 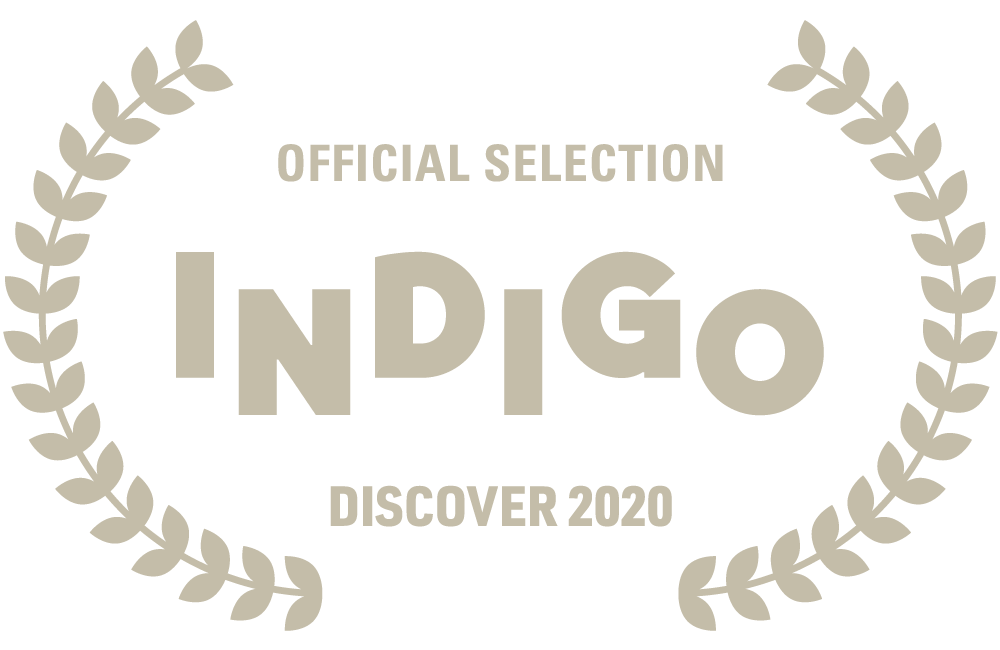 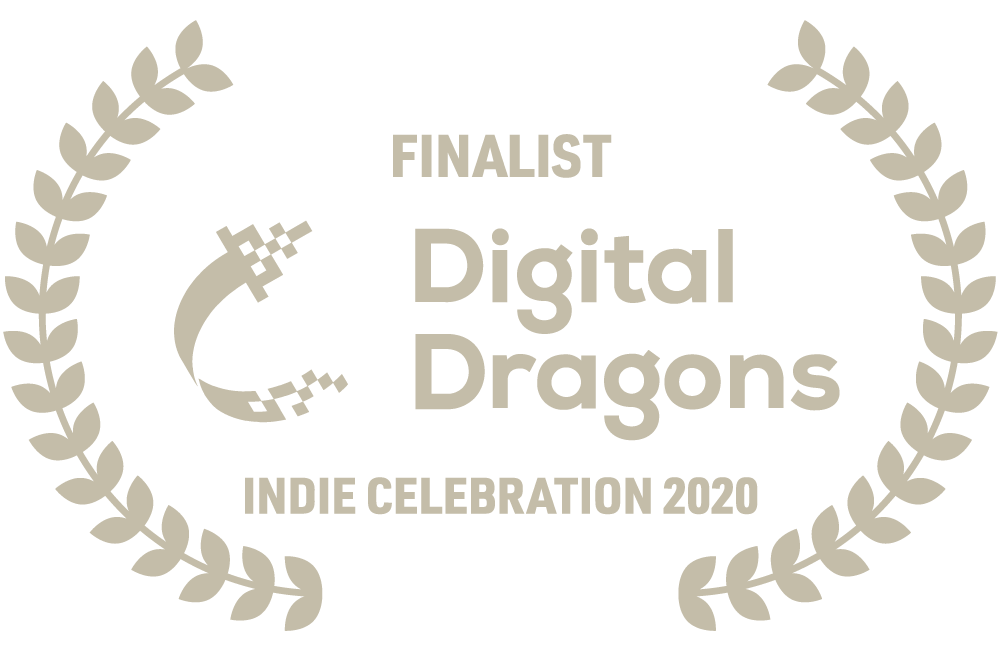 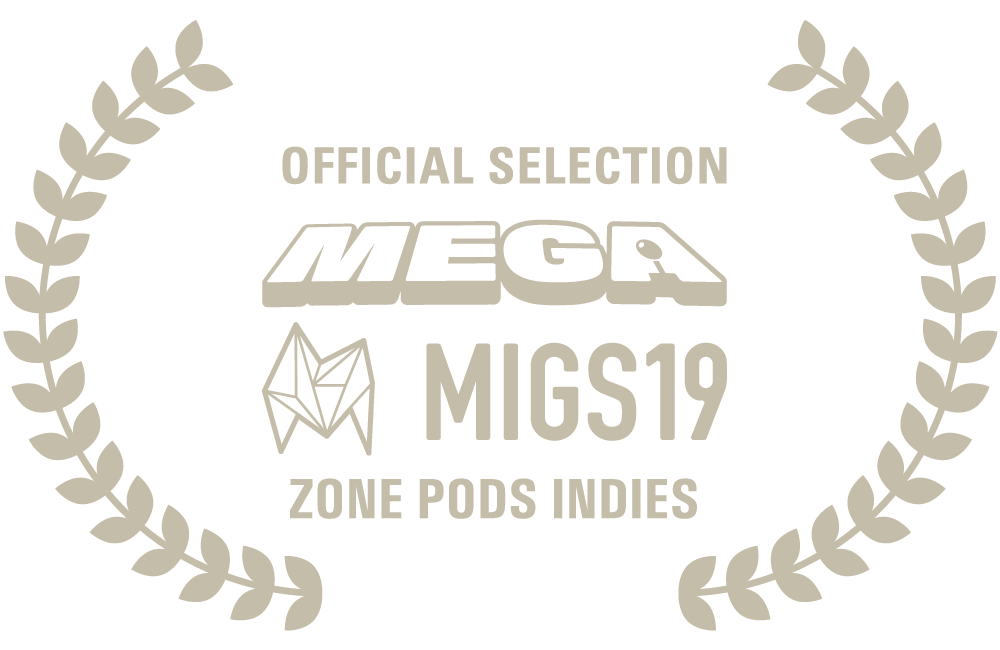 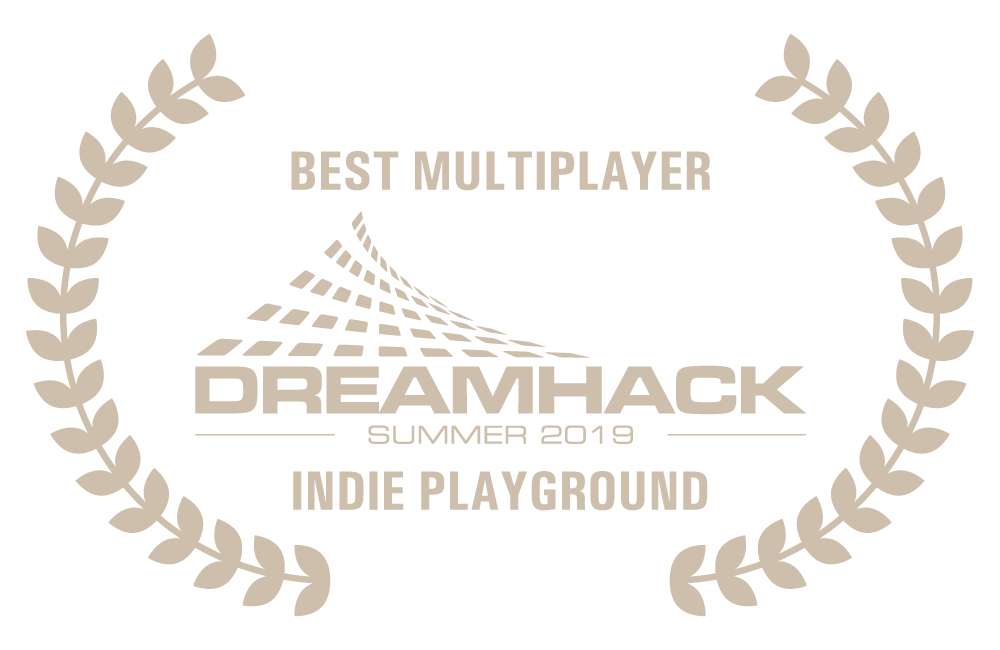 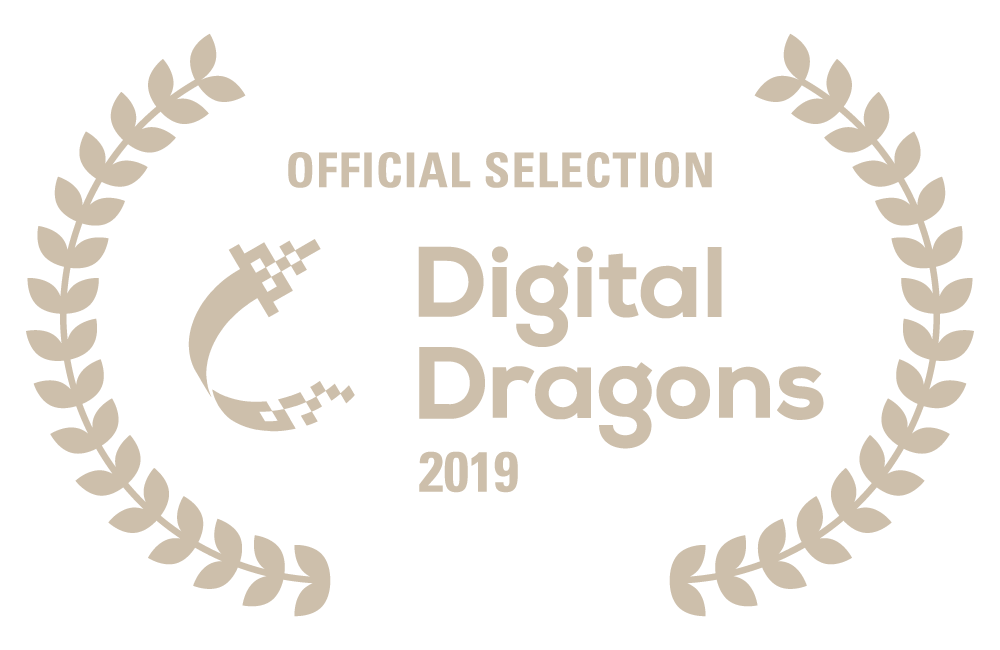 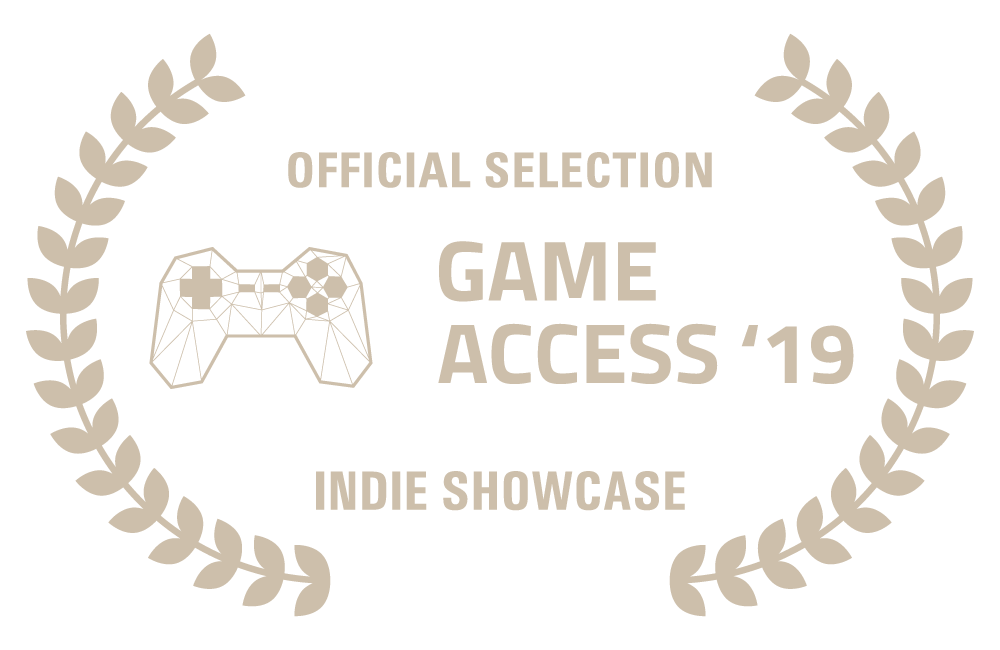 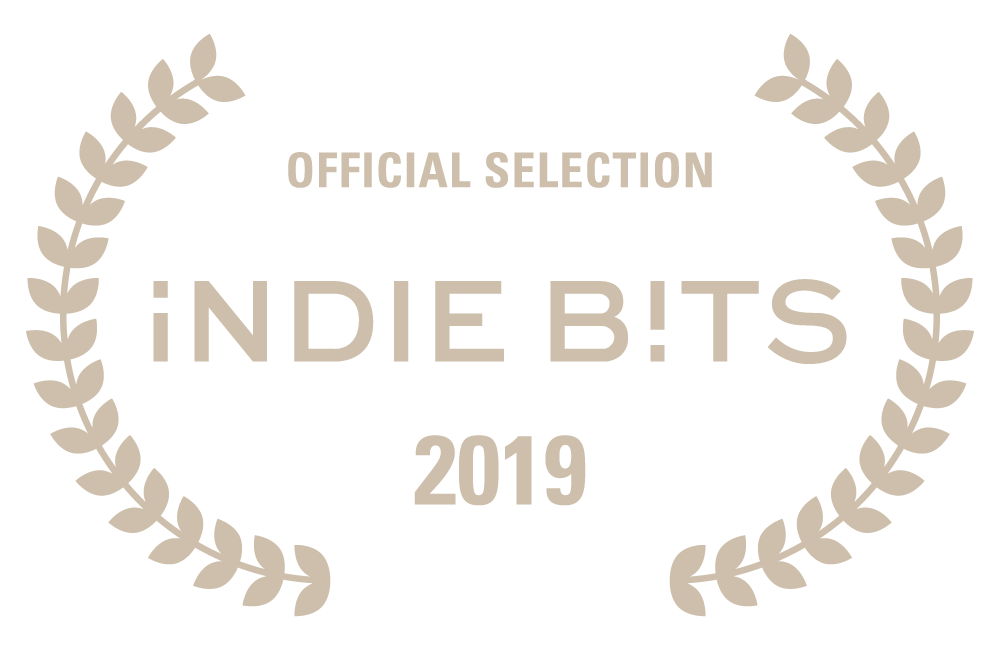 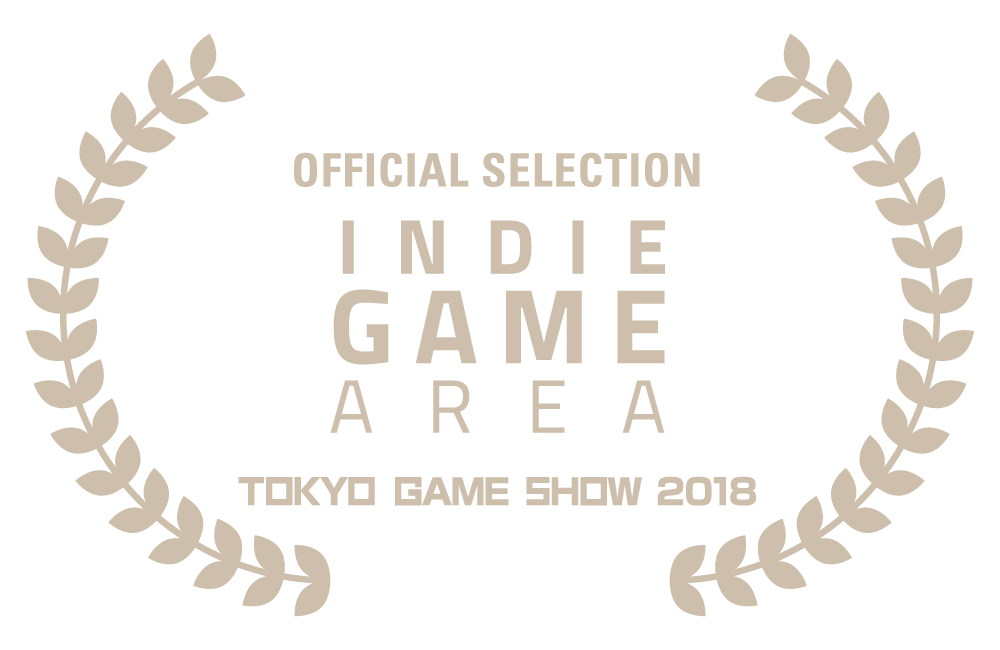 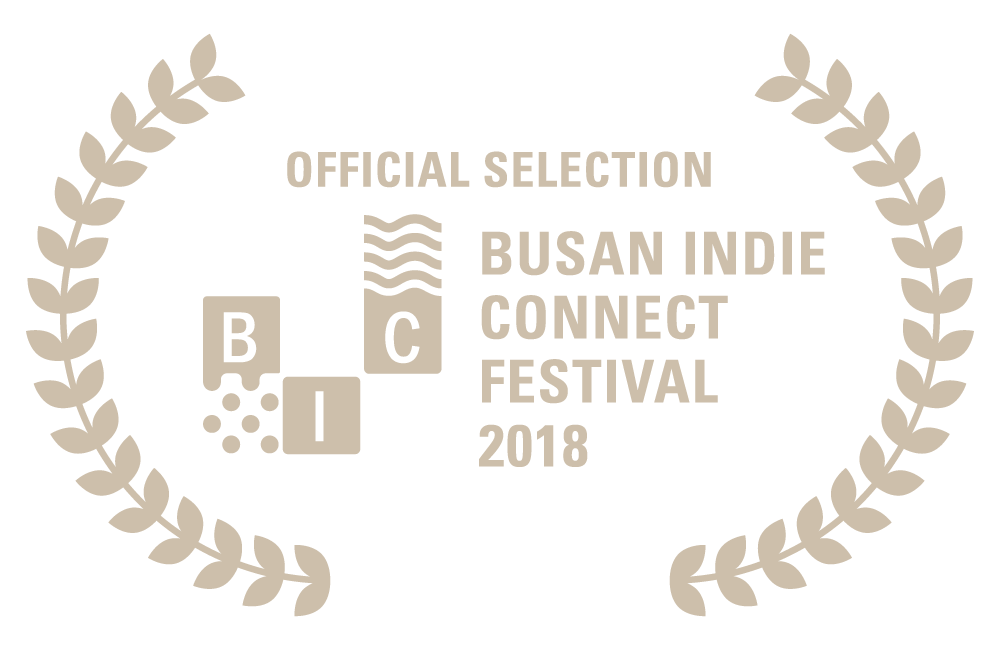 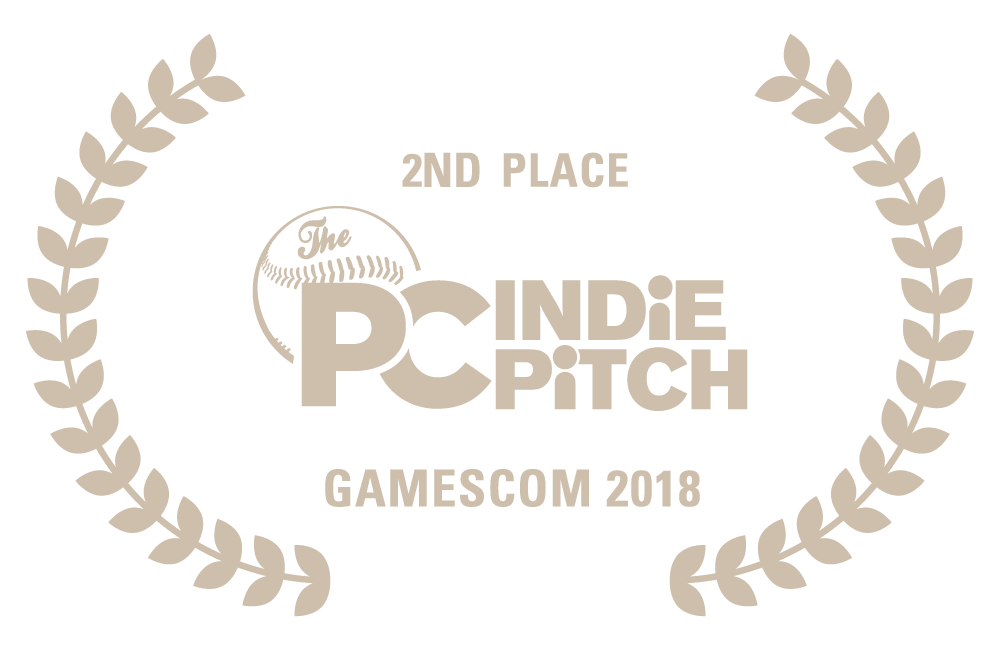 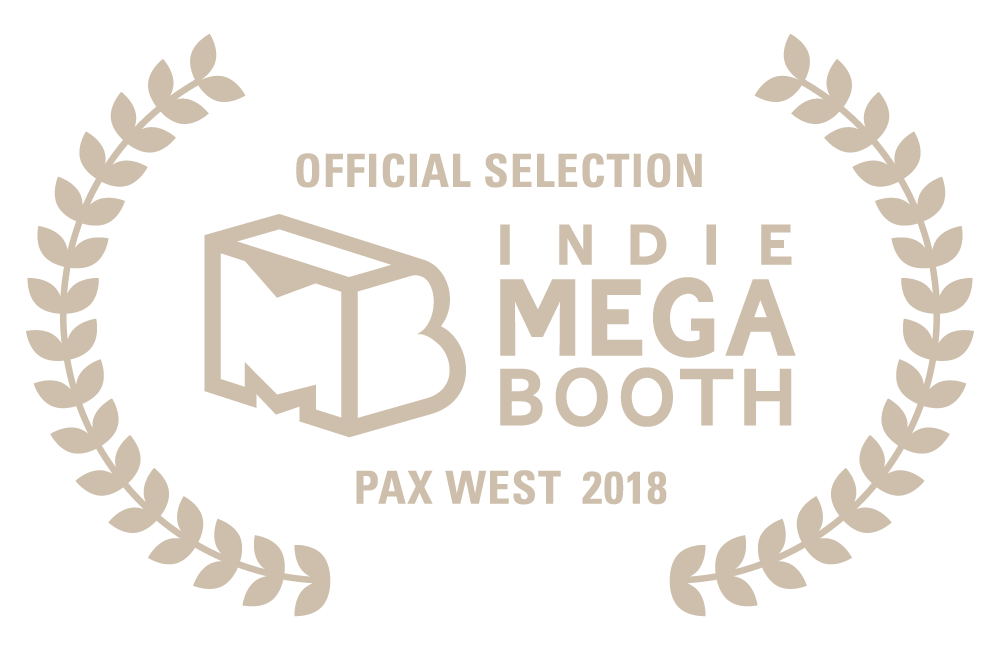 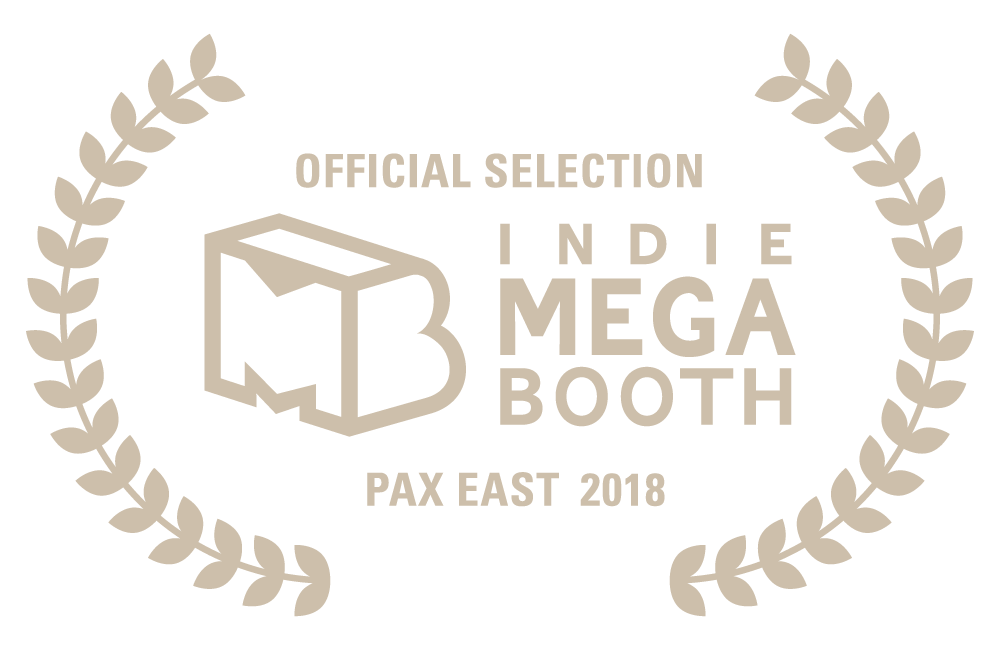 Play Causa, Voices of the Dusk

We’re beyond excited to share the official release date of the strategy card game Causa, Voices of the Dusk. After one year in Early Access, the game will be fully released on Steam on May 26th, 2021.

The full version of Causa, Voices of the Dusk will include the following new features and contents:

Causa, Voices of the Dusk will feature new DLCs with a 20% launch discount. This discount will also apply to the in-app purchases.

If you haven’t already, sign up and stay tuned to our newsletter! We’ll be sending a special gift for all our subscribers on the release day.

We really appreciate your support. Thank you very much!

Causa, Voices of the Dusk is an intriguing collectible card game in which your decisions will change the course of the game. Sacrifice cards to raise your Cause, and bring them back later to achieve the most strategic plays. Prove your abilities battling other players, and draft your way to Victory in extremely challenging campaigns.

SACRIFICE CARDS AND BRING THEM BACK LATER FOR STRATEGIC PLAYS.

The game presents an unprecedented resource system: sacrifice cards from your hand or your board to raise your Cause, and bring back these cards back later in the game to take the most out of your strategy.

A HAND FULL OF POSSIBILITIES.

At the beginning of your turn you’ll draw cards until fully replenishing your 4-card hand, and you’ll be able to play up to two cards per turn, as long as you meet the Cause requirement. When playing cards, your Cause isn’t consumed. This allows for a dynamic yet highly strategic gameplay with countless possibilities.

CHANGE THE COURSE OF THE GAME WITH YOUR LEADER DECISIONS.

As you raise your Cause, you’ll unlock each Leader’s unique set of powerful abilities. Tough decisions made wisely will likely change the course of the game.

Combine your Leaders with different decks for unique gameplay experiences.

DRAFT YOUR WAY TO VICTORY.

PROVE YOUR ABILITIES IN THE RANKED MODE.

Progress through the 12 Ranks in the Path of the Player. At the end of each Season, get special rewards according to your Rank.