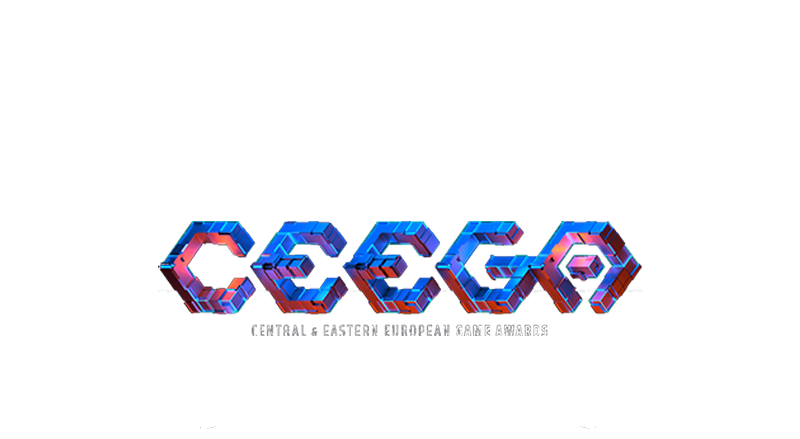 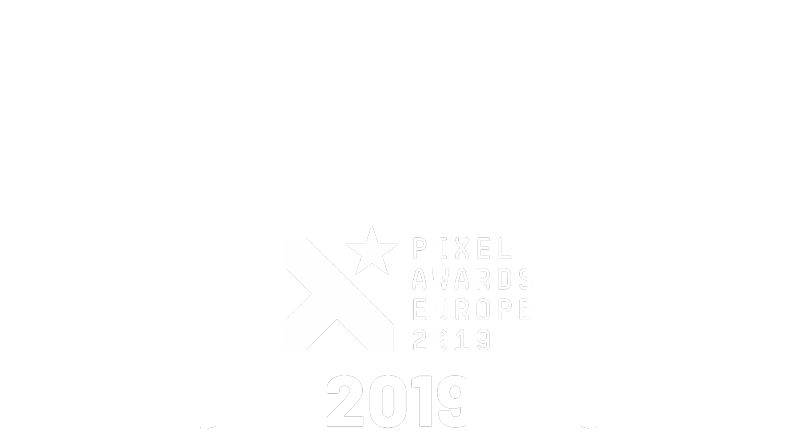 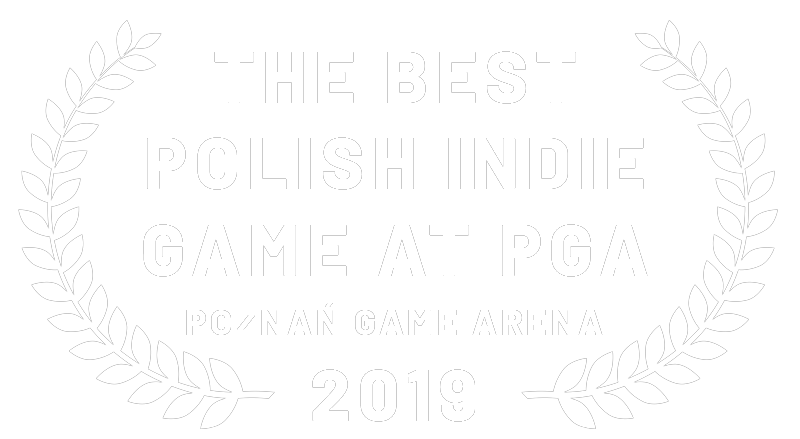 Bundle info
-20%
$43.98
Add to Cart
Add to Account
Bundle " Best 2019 Polish Horrors" containing 3 items has been excluded based on your preferences
See all discussions