Recommended
By Indiegames Inside February 14 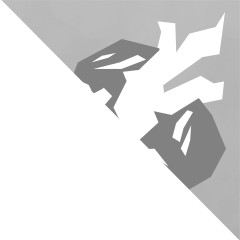 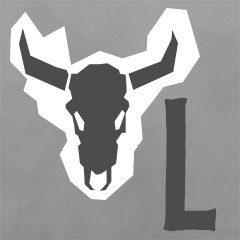 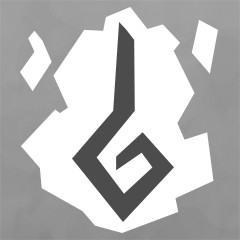 “Thanks to a moody atmosphere and precise mechanics, West of Dead perfectly wraps the tense feeling of cover shooting around a solid roguelike core.”
9/10 – TechRaptor

“Other games have explored the same themes and mechanics as West of Dead, but rarely has it all come together with such cohesion. The fight's always fair in West of Dead, however brutally difficult it may be, and it always feels like you're enduring it for a reason. The drip-feed of information's expertly judged, and the haunting Purgatory, Wyoming backdrop it plays out on has a way of getting under your skin.”
83/100 – PC Gamer

“West of Dead is a refreshing take on multiple genres. It’s a great cover-based twin-stick shooter. It’s a different kind of roguelite. And it’s just a solid all-around action game that’s a joy to play. It’s highly challenging, and it rewards smart play, so what you ultimately get is a satisfying experience that’s fun and invites you to put the time into learning its intricacies.”
8,5/10 – Gamecrate