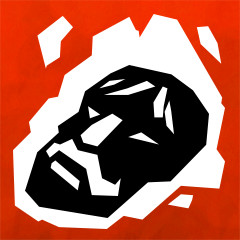 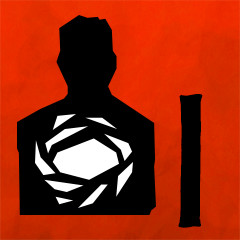 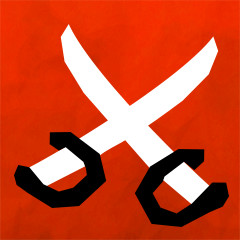 "Thanks to a moody atmosphere and precise mechanics, West of Dead perfectly wraps the tense feeling of cover shooting around a solid roguelike core." 9/10 - TechRaptor

"West of Dead is a refreshing take on multiple genres. It’s a great cover-based twin-stick shooter. It’s a different kind of roguelite. And it’s just a solid all-around action game that’s a joy to play. It’s highly challenging, and it rewards smart play, so what you ultimately get is a satisfying experience that’s fun and invites you to put the time into learning its intricacies." 8.5/10 - GameCrate

99 Curators have reviewed this product. Click here to see them.