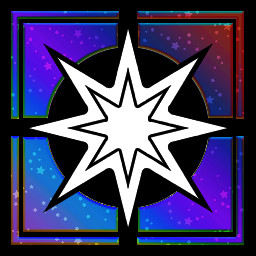 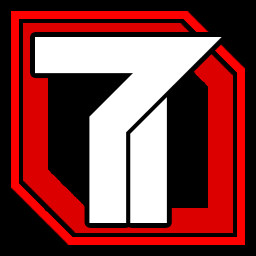 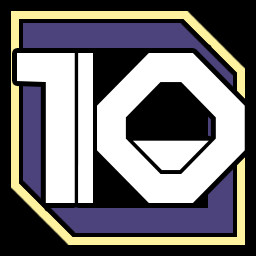 “Nerve is what you’d get if you slammed Thumper and Super Meat Boy into a blender, then laced the resulting mush with a heavy dose of psychedelics.”
Attack of the Fanboy

“A sprint that’s full of split-second tension and more importantly, interesting gameplay twists that will as much tease as they do test a player’s skill.”
Hardcore Gamer

NERVE is an arcade racing game focused on progression and mastery featuring:

In NERVE you play as a fragile ball of light racing along an endless cylindrical path. Your journey will take you through portals to different ever more threatening Worlds, whose common defining trait is that they all want you dead. Race through each Zone, dodge and destroy obstacles, learn from mistakes, master every World.

Race through 10 alien Worlds, each ending with a battle against a Gate Keeper that blocks your path. Use the unique mechanics you've learned from their World to defeat them.

Each World has a global leaderboard scoring system so players can see how they fare against their friends and other players around the world.