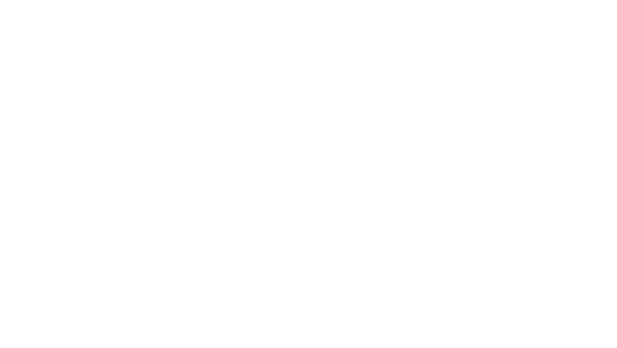 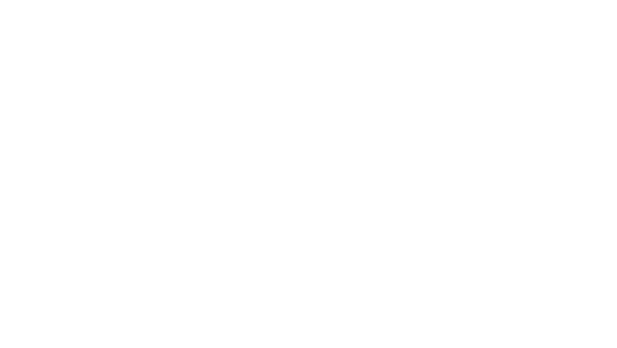 This game was made with absolutely zero budget/funding. The amount of love, passion, time and dedication from the Workbench Entertainment team can’t be measured in numbers.