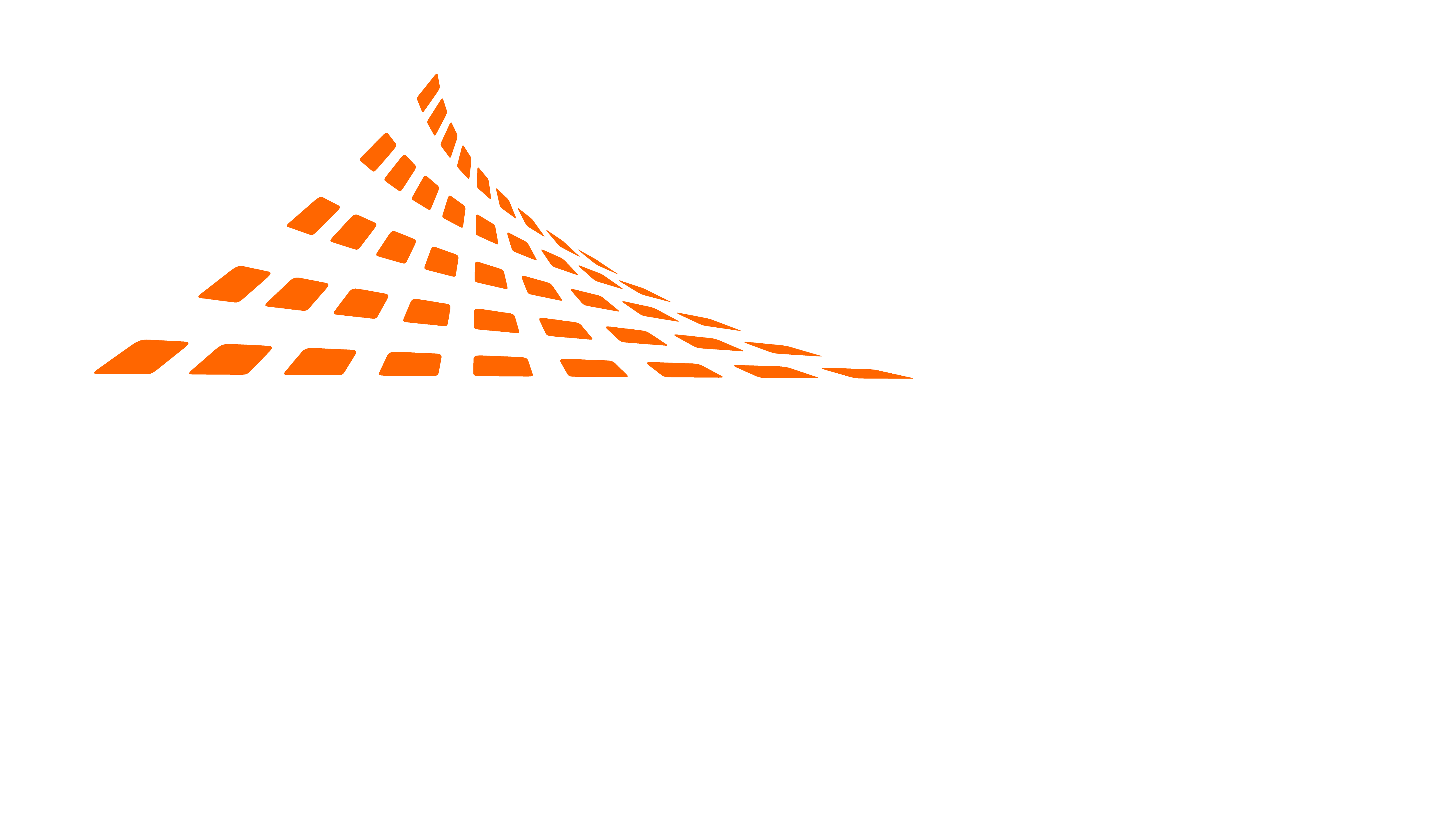 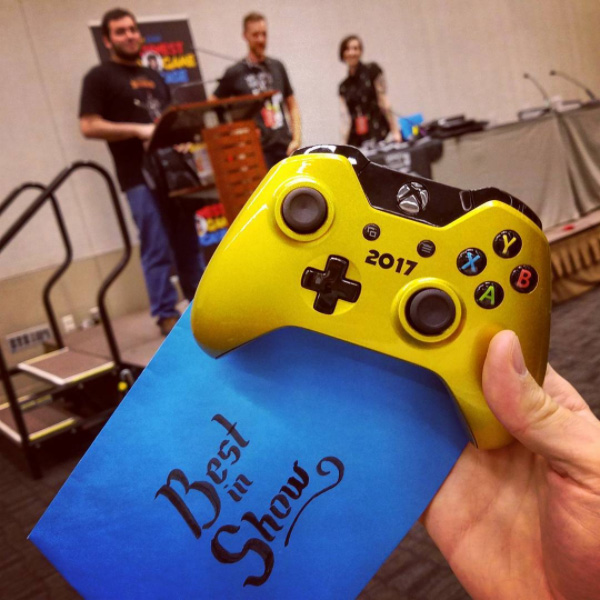 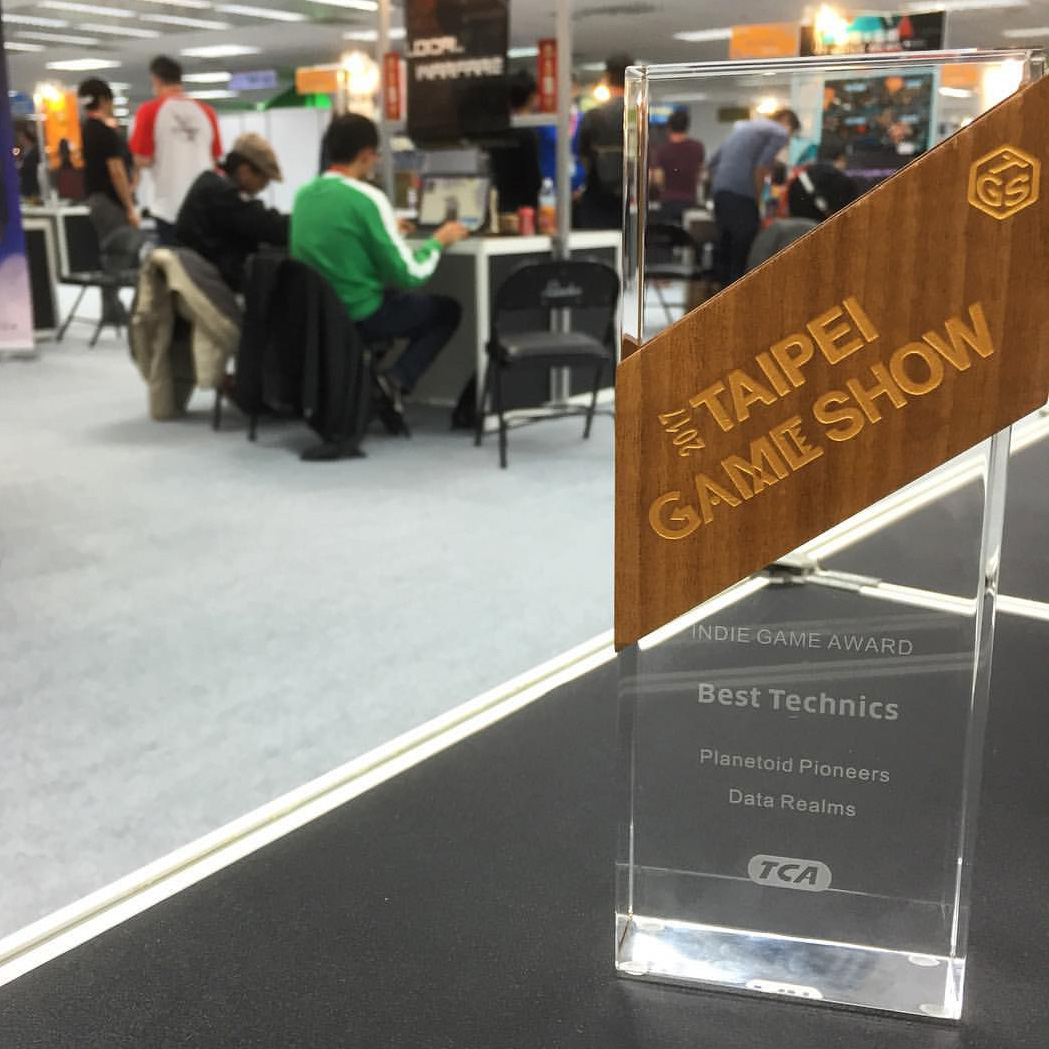 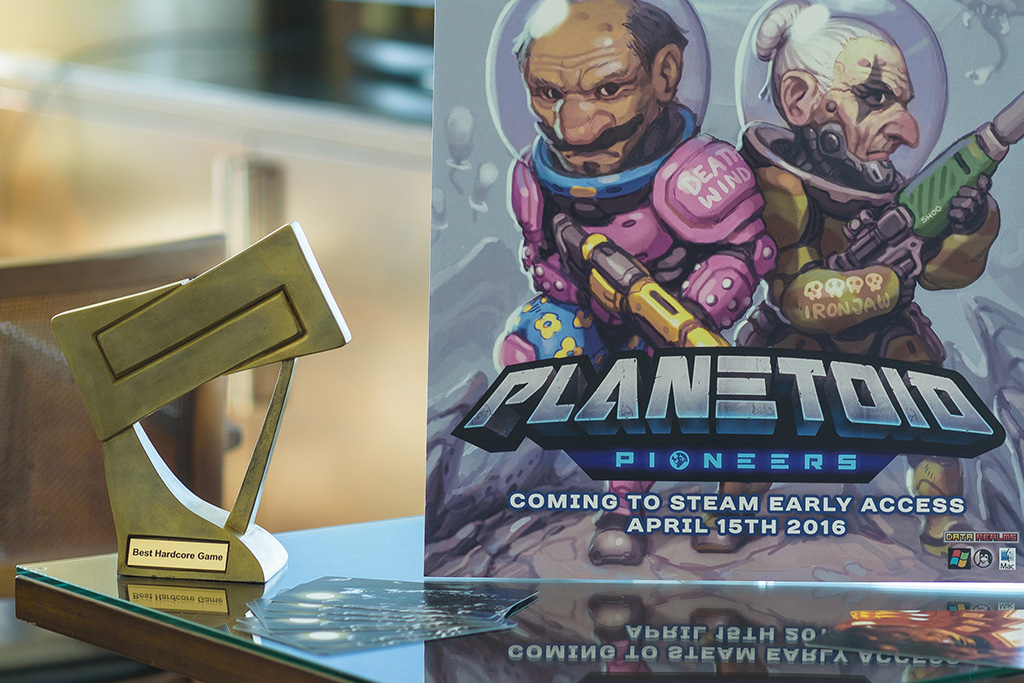 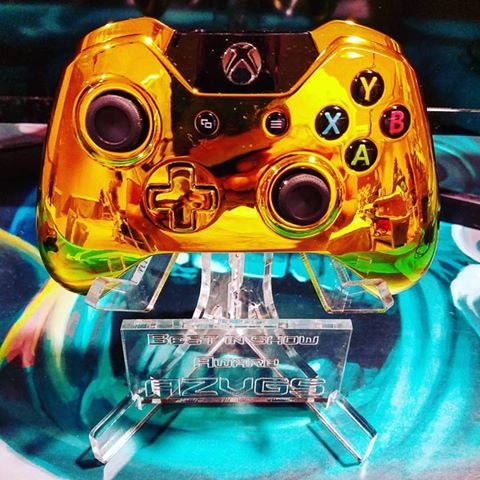 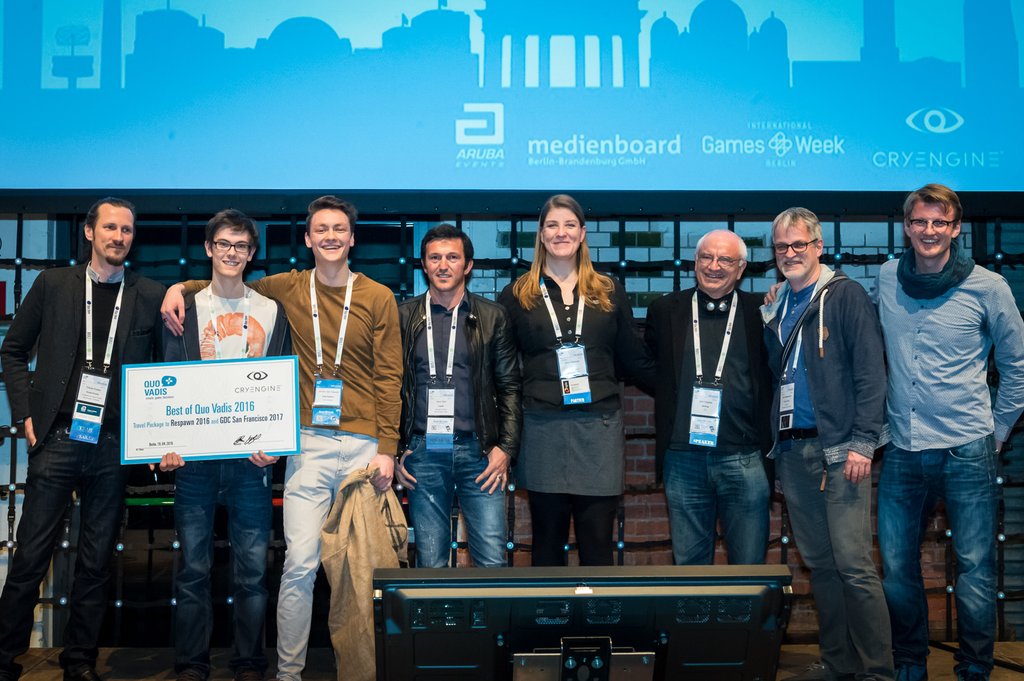 “Data Realms was doing "Early Access" before it was even called that, publishing early on our own website for a discount. It was our debut title, Cortex Command, which inspired Markus 'Notch' Persson to use the same model for Minecraft.

We didn't come up with the idea, however - we originally were inspired by TaleWorlds, the developers of Mount and Blade! We have learned how to do Early Access right, through a decade+ of trial and error.”

“Until we feel it's ready to be unleashed in its full glory - hopefully sometime late this year.”

“We will be adding more game modes and content in the form of Planetoids, Pioneers, weapons, items, vehicles, robots, and creatures - many of them carefully selected from the best of the Planetoid Pioneers Contributor Community!”

“There's already a dozen different game modes to play in, like surviving waves of attack robots with your friends, tug-of-war style battle, bomb volleyball, frantic physics-driven racing around a Planetoid with your own customized rovers, to name a few. See the game mode videos above on this store page to get a good representation of what's currently playable in the game.”

“It's to be determined, but it's possible the price will be remain the same.”

“There's a separate, more involved edition of Planetoid Pioneers here on Steam that also includes incredibly powerful editors and full Workshop integration: Planetoid Pioneers Contributor Edition. Anyone who has access to those editors can soon publish whole new Planetoids and game modes directly to Planetoid Pioneers Online's Workshop, where they can then be immediately enjoyed in multiplayer action worldwide!”