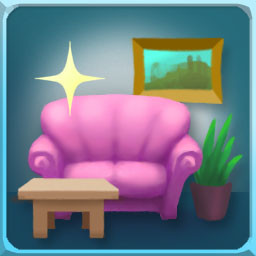 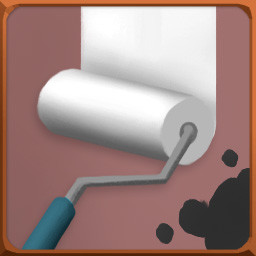 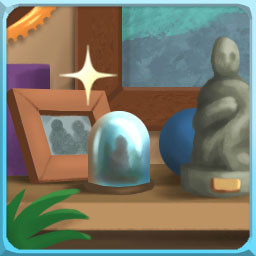 “The Tenants is first and foremost a sandbox game and thus it’s difficult to estimate when the game is actually finished. We’ve set ourselves the goal of building a solid foundation first - to make sure that the core gameplay is enjoyable in and of itself. Based on the feedback from our Closed Beta participants, it seems that so far we’ve managed to hit the right notes - the game is already fun to play and there’s enough content to keep you busy for over a dozen hours. We’ve decided to launch in Early Access in order to maintain our close relationship with the community as we continue implementing more and more features while tinkering with the mechanics (and bugs) that our players find the most important to work on. You can find our Development Road Map for The Tenants Early Access on our website: playthetenants.com.”

“As of right now, we plan to keep developing The Tenants in Early Access for a year to a year and a half. However, it’s not all set in stone and our schedule might change depending on how the game is received and what features get requested by our community. We’d like to remain flexible and we’ll transition into a full release only once we feel the game is truly ready.”

“The Early Access version brings a solid foundation for The Tenants.
Thanks to your support, we plan to at some point introduce the third and final Wondersville district to the game, Manhattan, which will open up new and exciting end-game mechanics. For instance, unlocking Manhattan will allow you to have a closer relationship with The Mayor, you’ll get to compete with other landlords for ranking points & special rewards, all the while working on brand new properties that include Tech Startups and Office Buildings. Another area that we plan to continuously improve upon, consists of course of the titled tenants. We plan to release new tenant archetypes, events, and features that should bring in more intimate interactions with your renters. This includes mechanics such as Deposits, Inspections, Sabotaging, and more.
New features aside, there’s a backlog of quality of life improvements we want to work on, including easier navigation in the renovation UI, item search, and better explanation of certain mechanics.
If you’d like to join us and experience how the game evolves based on your feedback, then hop right in and begin your landlording career today!”

“The Tenants releases in Early Access with a solid core gameplay loop and enjoyable player progression. The initial build includes the following:
- 15 different events that can occur in your apartments,
- 4 tenant archetypes, with each having their own preferences, activities, and traits,
- 2 distinct districts (The Slums and The Suburbs),
- 34 residential properties,
- 50 various job types,
- 3 unique Elite Contracts,
- 546 furniture items,
- 64 floor patterns and 64 wall patterns.”

“Currently, The Tenants is still in active development so naturally it comes in a bit cheaper, and as such, the Early Access release is specifically for the people who want to join us early on this journey. The full version will feature a higher price point as the scope and complexity of the game invariably increases.”

“It’s very important for us to stay as close as possible with our community and we’ve already made the first few steps to establish that. During the course of the development so far, we’ve already successfully hosted a few rounds of Closed Beta tests and gathered a ton of useful feedback and bug reports. Many of the ideas suggested by The Tenants community members have already been implemented into the current version of the game. Going forward, there are a few ways we want to keep you involved:

We’ve built a wholesome Discord community where our members can share their ideas, report bugs, and simply be a part of The Tenants world. If you’d like to become a part of the community, feel free to join us at https://discord.gg/8XE5z54.
We try to post announcements every few weeks detailing the current state of the development. All past announcements can be found on our Community Hub.
Occasionally, we post surveys and polls asking for your opinion on relevant topics.
We have an intuitive built-in tool in the game for gathering player feedback. We’re checking your reports every day to identify the most important issues that trouble you, solving problems before they get out of hand.”

Design your apartments and give them a polished look. Get rid of that old paint and buy some new furniture or just change the floors. Do not overdo it though! The better it looks, the more money you make!

Invest wisely to achieve maximum profit. Keep an eye out for the best bargain, and strike when you see an opportunity. Are you into risky deals, or you just want to play it safe? The choice is yours!

Become a landlord and get involved in real-estate. You are the one in the driver's seat. Stay calm, focused and ready to make your bussiness rise all the way to the top!