Berlin 1933. “Adolf Hitler is chancellor!” We all know the consequences this message bore. Unspeakable horrors and suffering would sweep across the world. Few would stand and fight the monstrosity that was the German Reich. Will you? Lead an underground resistance group Through the Darkest of Times.
Recent Reviews:
Very Positive (17) - 82% of the 17 user reviews in the last 30 days are positive.
All Reviews:
Very Positive (427) - 87% of the 427 user reviews for this game are positive.
Release Date:
Developer:
Paintbucket Games
Publisher:
HandyGames
Popular user-defined tags for this product:
Strategy Simulation Indie Adventure World War II Historical Choices Matter Management Political Politics Atmospheric Story Rich Singleplayer Multiple Endings 2D Emotional Dark Point & Click Resource Management Experience
+ 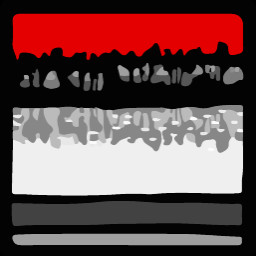 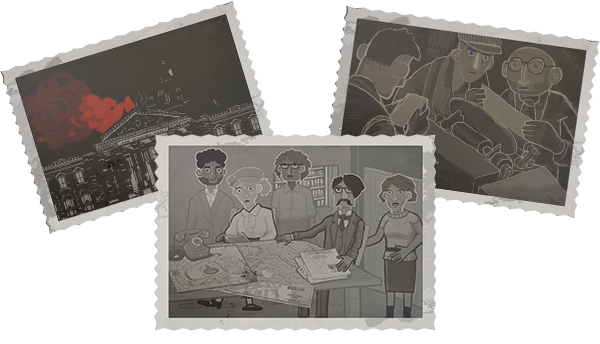