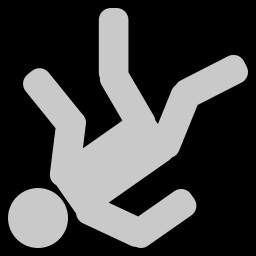 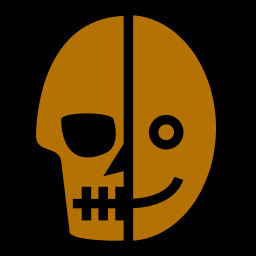 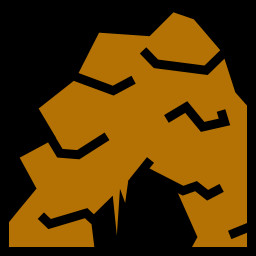 “We chose early access because we decided that Trawel was ready to be played, despite not having all the graphics and sound that will be in the full release.”

“The game will be in early access for several months as the remaining assets of the game are created and refined.”

“The full version of Trawel will have complete art, with no placeholder assets.”

“The current game is entirely playable, but the graphics and the music are not complete. What we have of these assets so far can be found in game.”

“Trawel will be priced the same in and out of early access.”

“We plan on involving the community in the development process by being active on the Steam forums and on our community discord, which a link can be found to in game.”
Read more

Trawel is an open world text adventure. What does that mean? It means that it's a text adventure with a world filled with locations for you to explore, partly handmade, partly procedurally generated. It's not everyone's cup of tea, but if you're looking for a romanticized, modern version of classic text adventures, look no further!