Empire of Ember
Developer
Poleaxe Games LLC
Publisher
Poleaxe Games LLC
Become a battlemage, build a city, and command your troops in this fantasy warfare simulator. Jump into the fray and use your might, magic, and wits to fight enemies in battles of up to a hundred units and fully destructible city siege combat. The fate of an empire is in your hands.
All Reviews:
Mostly Positive (77) - 71% of the 77 user reviews for this game are positive.
Release Date:
Developer:
Poleaxe Games LLC
Publisher:
Poleaxe Games LLC
Tags
Popular user-defined tags for this product:
Early Access 3D Medieval Strategy Open World Action RPG RPG Fantasy Action War Base Building City Builder Magic First-Person Procedural Generation Singleplayer Indie Combat Story Rich Moddable
+
Reviews
All Reviews:
Mostly Positive (71% of 77) All Time 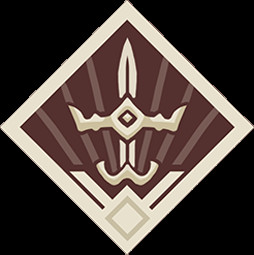 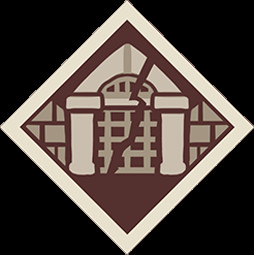 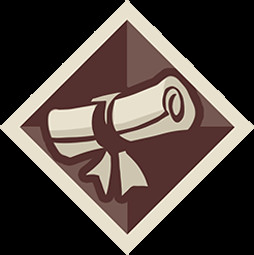 A game with this level of detail and complexity provides a wealth of opportunities for us to work with the community to explore interesting design ideas on the way to creating something unique and fresh.

Thanks in advance for your support!”

“Our first priority is to make release day a worthwhile event, both for players and the future of the game. Early Access grants players access to the game as it unfolds, and provides us a valuable opportunity to continue working on the game, taking on all of the positive and negative feedback, ideas and feedback to bring us closer to having a great, fun experience that can be enjoyed for a long time to come. With this in mind, our goal is to release Empire of Ember within Q1 2022, though this is of course subject to balancing all of the above.”

“The current roadmap for the full version is a considerable restructuring and redress of the initial Early Access build. In these past months the performance of the game has improved dramatically -- frame rates have doubled, stability has increased greatly; the campaign map now has cities which provide siege combat in addition to their own missions, including getting married to a princess. Players have more control over their troops, including opening and closing formations, attacking specific targets and holding or guarding positions. Player combat, animation and sound effects have been reworked from the ground up, and continue to be a focal point. We continue to work hard on adding to the above as we approach the full release -- 1.0 -- version of the game, which we hope will provide a rich, rewarding experience for all of our players!”

“Empire of Embers is fully playable and nearing completion. Right now we are tweaking and balancing every feature, to make sure the game presents a fair, consistent and engaging challenge. On top of that, we are working hard in improving its performance, tracking and fixing bugs, and other technical aspects. Obviously while the game will be at its best when released, there's a lot of fun and opportunity to leave a mark on its final shape right now.”

“We plan to increase the price for the final version of the game to reflect the quality and value at the time of launch, relative to other new releases at that time.”

“We plan to post regular updates to Steam and the Steam discussion groups. We also love to communicate with the community via Discord.”

Empire of Ember is a first-person epic fantasy action-RPG with real-time strategy and management elements, set in the fantastical world of its spiritual predecessor Ember.

You'll play as a battlemage who inherits rulership of your city after your master was killed in an attack led by a mysterious cult. Now you will need to bring your town back to prosperity and avenge your mentor while investigating the strange events behind his murder.

Lead your troops in thrilling battles of up to a hundred units in fully destructible environments, explore a world of procedurally generated maps and dungeons, and build and customise your town with total freedom!

Empire of Ember includes low-fidelity gore feedback from player attacks, such as blood decals, decapitation of enemies with melee weapons, gibbing enemies with your magic staff, or setting enemies on fire. The gore can be reduced in the options settings of the game.