The Dealer is a dialogue driven game that takes place in the fictional version of the United States, set against catastrophic economic and political situation. You play as a street dealer in the most troubled city of the country. To survive, you have to sell everything you can get and face hard moral decisions.
All Reviews:
4 user reviews - Need more user reviews to generate a score
Release Date:
Developer:
Oleksii Rybnikov
Publisher:
Oleksii Rybnikov
Popular user-defined tags for this product:
Adventure Indie Political Multiple Endings Nonlinear Choices Matter Early Access Point & Click Pixel Graphics 2.5D Singleplayer Trading Conversation Procedural Generation Crime Dark Humor Tutorial
+ 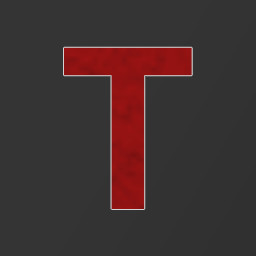 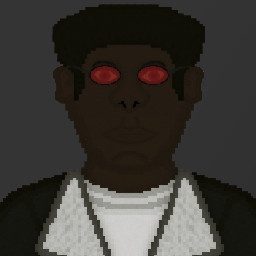 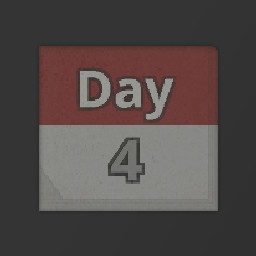 “The Dealer started as an experimental project that evolved over the course of development into something I find unique and exciting. Early Access would allow me to build the best version of the game possible with the help of the community. Their feedback would guide me throught the rest of development and help me polish the game overall.”

“I plan to finish the game in 6-8 months. The game is structured and outlined, all key elements and systems are ready or close to it.”

“Yes, the price of the final version will be higher than the Early Access one.”

“Community feedback is very important and will help me shape the final version of the game. I'm going to use all the feedback from Steam users to make sure version 1.0 will be the most polished and exciting experience possible.”
Read more

The Dealer is a dialogue driven game where you play as a street dealer in Winterfield, the most troubled city in the fictional version of the United States, set against catastrophic economic and political situation, and looming civil war. After losing poker game with the local mob boss, you are given 10 days to get 10000$, otherwise you are dead. Left without job because of mass layoffs in the city and blacklisted from every bank and credit service out there, your only choice is to ask your shady friend, Lenny, for help. With his support, you have to dive deep into the world of spontaneous trade in order to survive. You need to sell everything you can get, from bottle caps to drugs and guns, to different strangers; face hard moral decisions; avoid cops and dangerous customers; pay the rent; and also deal with the increasingly difficult political situation in the country that directly affects both your life and the city.

Winterfield, Michigan. Year 2020. The crime rate and corruption level are at record high. November Massacre riots crippled the city. The mayor and city council are nothing, but puppets for the mob which took over the city. Police barely exists because of massive budget cuts, those who remained basically live on bribes. People are just trying to survive here, slowly losing all hope.

After losing poker game with Jack Coin, one of the big bosses of Winterfield mob, you are given 10 days to pay the debt. Left without job and options like taking loans because of economic crisis in the country and your own personal failures, you have to ask your shady friend, Lenny, for help. Lenny is a travelling dealer who hides from cops in city's sewerage. He lends you his old hot dog cart for storing stuff and covering your deeds. Ready to go, you need to get 10000$ in 10 days by selling everything you can get to different strangers. During your journey, you will meet some eccentric and even dangerous characters, which may help or get you killed. You also have to pay the rent every day and deal with the increasing difficult economic and political situation as the whole country is falling apart.

Survival Mode currently has 3 major differences from Story Mode:
The vision of Survival Mode for the full version of the game is to be a kind of alternate campaign that takes place in 2019, a year before the election and events of Story Mode, but with randomized events and without end goal.

Political Events System is one of the core features of the game. Every day you start with a fresh issue of Winterfield Daily newspaper which tells us news about game's world. Those news directly affect many game stats, including:
It allows to make the game increasingly challenging and add some cool details to dialogues and game's world. Political Events are scripted in Story Mode, but randomized in Survival Mode, so your experience in both modes will be different.

The way you treat customers affects both gameplay and game's ending. You have a choice in every dialogue with a potential customer. Deceive or insult customers, sell drugs or stolen stuff, get someone killed and cops will come for you. You may get some quick cash and talk yourself out of trouble with police, but the ending won't be great. If you choose a better path, you'll probably going to have a harder time getting money, but cops won't be bothering you and you'll have a shot at good ending. You can also balance between two gameplay styles, you don't have to be just good or bad.
(Note: Early Access version includes first 4 days of Story Mode, all 10 days with multiple endings will be available in full release) 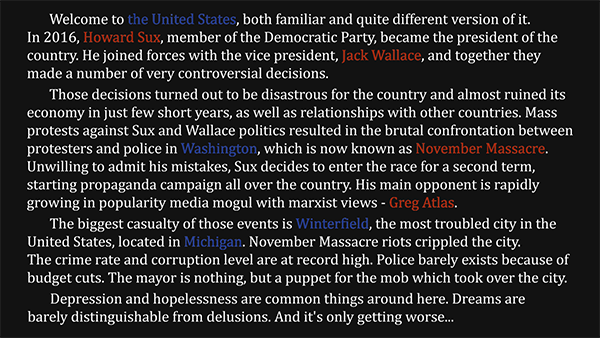