Reviews
All Reviews:
Mixed (166) - 63% of the 166 user reviews for this game are positive. (63% of 166) All Time
Developer :
Shiro Games
Publisher :
Shiro Games
User Tags
Popular user-defined tags for this product:
Strategy Indie Simulation
+ 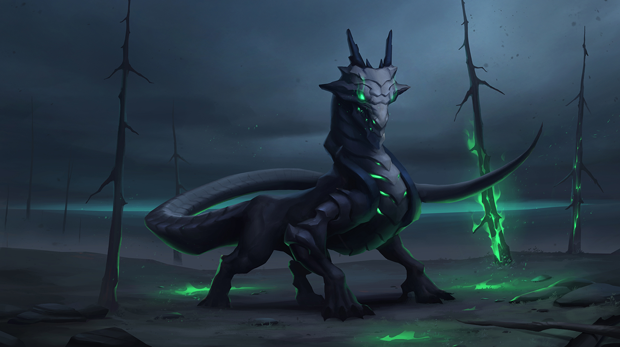