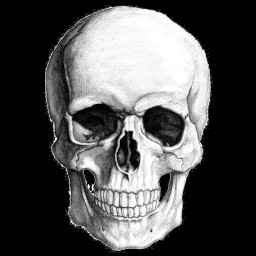 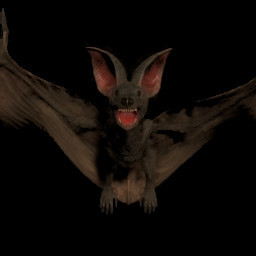 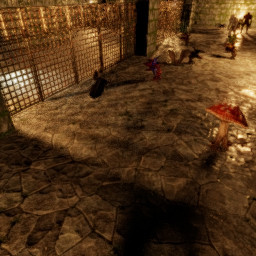 “We are very exited to share the development progress and allow players to take part in the journey to finish our genre-defining phased-based RPG. An Early Access stage not only allow us to show at what stage the game currently is in but also allows us to listen to critique, suggestions and find issues before full release - making the game a better, more polished product for all customers.”

“We promise that the game will remain in Early Access until it is actually deemed finished and will not call an unfinished version a v1.0 Release. Our intent is to have a stable progression through the development and stabilizing phase that would allow us to reach full release version after 12-24 months in Early Access. If there is any adjustment of this timeline we hope to be able to communicate it as early as possible.”

“The initial release of the Early Access will show an early version of the full game, with a limited set of Dungeon levels, monsters and not all features.

As the game progress towards 1.0 the number of levels and introduced Monster will be increased.”

“The price will gradually be increased when milestones of the development is reached towards Full Release status.”

“We welcome feedback, suggestions and will have a dedicated forum-section for the game for feedback, reporting bugs, suggesting features and general discussions about the game, its concept and lore. We accept bug-reports in Steam community forums, our website's forum and via our bug-reporting Steam forum section.”
Read more

A science experiment has gone awry and a group of soldiers find themselves in a setting that seems as unlikely as it is fantastic. Go on a journey down many levels of dark hostile dungeon exploration - discover what secrets and treasures that lie in your path as you try to uncover the truth about your new reality. Do you have what it takes to take on the hordes of evil and the master behind it?

The game contains 'Violence' as it depicts usage of guns and the killing of Monsters.