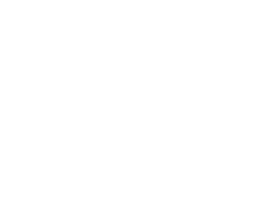 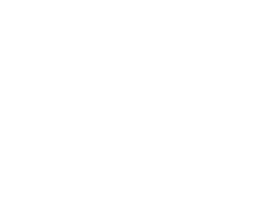 “Our primary focus is on crafting an awesome competitive game, so the sooner we can get this game into the hands of the players. Players will be an invaluable part of the process: playing the game and taking part in the development discussion on our Discord and Reddit, they will provide us assistance while we flesh out the full thing, add new features, and move further into things like balancing and feedback.”

“We are estimating somewhere 1 year of development before we are ready to move out of Early Access.”

“During development we will be constantly adding:
Below there's the detailed ROADMAP.”

“We expect the price for the full release of Relow to be the same as the Early Access.”

Best place to interact with us is via our Discord channel (https://discord.gg/bCUvtnz)”
Read more