View
all 8
Title: The Hand of Glory
Genre: Adventure

The Hand of Glory - The Blowtorch Files

Play The Hand of Glory - The Blowtorch Files (the FREE prequel!) now! 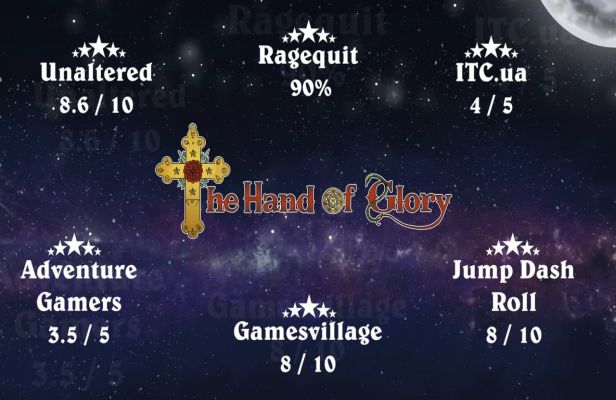