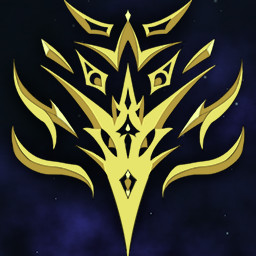 Check out the entire Belgerum Games franchise on Steam

An arrogant mage girl summons a powerful spirit to be her servant.

He fights back in a duel, using powerful magic spells.

Will he defeat the girl and keep his freedom, or will she overwhelm him?

Magebuster: Amorous Augury is a visual novel and RPG hybrid, centering around a multi-stage boss fight against Sophia the mage. She changes her tactics time-and-again in an attempt to enslave you, so bring your best spell-slinging ability!

Each line of script has been meticulously animated to arouse, with plenty of variation in character expressions and scene progression.

And the cherry on top is full English voice acting performed by Belgerum and Silkymilk, bringing the characters to life and adding further depth to the plot.

Get ready to bust that mage and win your freedom!