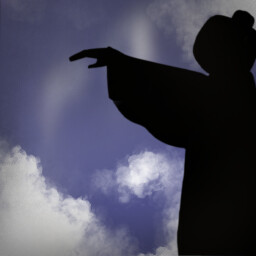 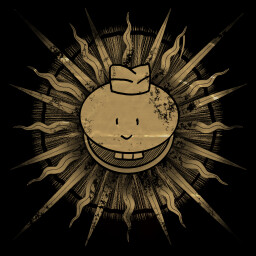 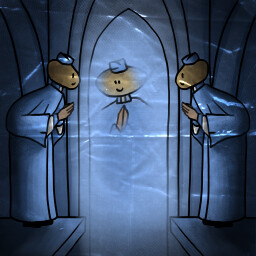 “We want to bring you the best game we can but that will need additional time and community support.

Adding new features and changing a few already existing ones will require more time. We would like to share our vision with you - players. You can tell us you don't like some of the new features or come up with a new one that would fit better.

This is the way of making games we prefer.”

“The current game version is fully playable and contains many features that were planned from the beginning. You should enjoy its core loop.

The game can contain bugs and miss content in a few places - but we will do our best to complete it ASAP.

“The price may increase slightly.”

“Priest Simulator is better than most games with ‘Simulator’ in the title tend to be.”
Worth it – Pc Invasion

Buy it, I mean it

Priest Simulator is an action mockumentary with a completely messed-up story that will introduce you to the fantastic world of modern Poland. Put yourself in the cassock of a vampire priest who wants to get his batoon back and return to Hell. To that end, you must fight shatanistic hordes, beef up, renovate the church, and gather splendor.

Divine arms at your disposal
Use your divine arsenal of 8 unique weapons. You’ve got two hands. That means two weapons at once! Defend San de Ville from shatanists and Hell’s envoys using a combination of your choosing. Use black metal to craft upgrades and adapt them to your play style.

Renovate the church
The church is in shambles. It’s more of a dump than a weekly rendezvous spot for christianists. Buy church restoration blueprints, use modern technology to renovate the temple, increase the faith level, and unlock new attractions such as confession and sermons.

Deliver the villagers from damnation
Shatanists are not the greatest evil you will encounter in San de Ville. The pastor sold the villagers some totems imbued with demonic powers. Possessions have broken out, and it’s your responsibility to rescue the peasants. Performing exorcisms and sorting out the mess your colleague left behind is quite degrading. Feel right at home.

Remember to try out Heavy Duty as well. Experience a single speck of what the full game has in store and brace yourself for the wildest trip of your life.