Monsters destroyed all of the human world. Half-blood girl who is the player in the game goes back to the world that it's yet destroyed. She tries to keep the human world safe but the monsters have been suffering likewise. Therefore she is confused what's right to do because of her half-blood identity.
All Reviews:
9 user reviews - Need more user reviews to generate a score
Release Date:
Developer:
Jipang2Games
Publisher:
Jipang2Games
Popular user-defined tags for this product:
Indie Adventure Early Access Puzzle Platformer
+

“We make the game from to beginning.
Early Access is old version.
If you find meaning, is to play a game that will disappear forever.


We want to know if our game is fun enough. Some people might purchase our game, and give some feedbacks about it's amusement, bugs, and problems. Then, we will develop, fix, redeem it. We really want you to enjoy your purchase. So please send us some feedbacks. Our team will do our best to fulfill your expectation.”

“Early access did not go well.
But, it don't mean we quit the game.
We spend many time and decide to make the game from to beginning.
We'll release at end of July 2020.
New TurnTack is to be another game.

“Full Version is to be different to Early Access.
It'll be delete Quest, Battle, 3D move and so on.
It would be convenient to think of it as a different game.


We're going to make 21 stages in total. But trial TurnTack will be 10 stages. We are planning to have more stories, sub-quests, logics, comfortable UI, and so on..

We had received many feedbacks and recognized many problems. We are trying to fix this problems.

We do not want to give bad impressions to our buyers.[/i]”

“Early Access is not fun. and have many bug.
please wait we'll give to you fun.

TurnTack have 10 stages now. We fixed visible bugs but, many bugs are remained that we can't find yet.
Still you can clear 1~10 stages and in case of bugs, we made the restart button. Just push ESC button then click the restart checkpoint.”

“Our plan is to improve the amusement and update the program regularly by getting feedbacks.

We plan to get feedbacks using steam discussions.

Our game is already released as Early Access, but it is not fun, so we are changing from the beginning and making it again.

We have created a demo version and are distributing it.

We had a lot of worries, and this time it will definitely be fun.


You will probably have to deal with traps or threats to get through the road.


You can find clues to turn off the lights. 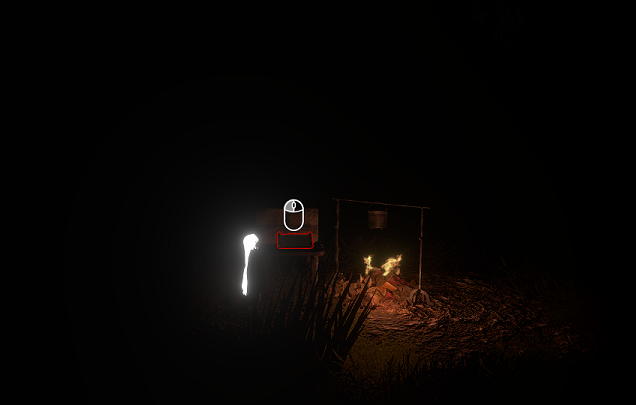 You can also play simple battle or fight using Transformation. 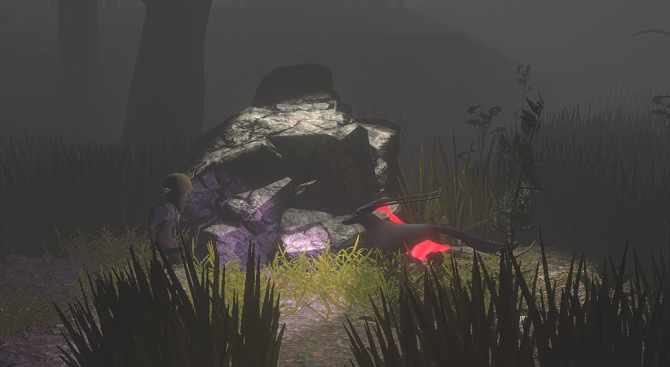 You will gradually walk through the clues. 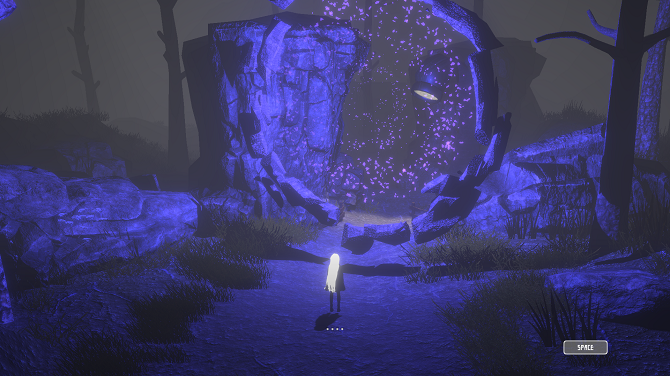 You can choose between human forces and Monster forces. 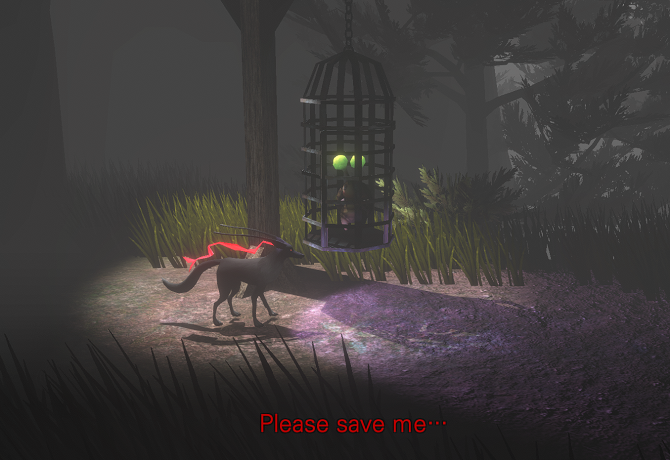 What is your choice.

You will play as a girl in TurnTack World.

You always face many choices and your choices always affect the world.


TurnTack is a game that you play as a half-human, half-monster being - a half-blood witch.

Monsters destroyed human world, and the witch is left with only some of its strength but exhausted all of its power. She returns to the time before human world's destruction.

In order to prevent the destruction of humans, you can go on a journey being the witch.

Most of the things do not change as you choose, like the AA-rated game, but the results will vary depending on your important choices and minor choices.